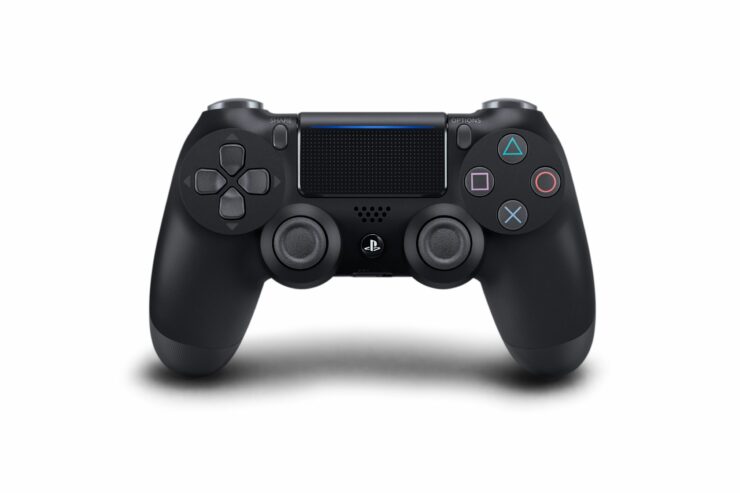 Last month, Valve confirmed during the Steam Dev Days that full DualShock 4 support was coming to Steam in the neat future. While this feature has yet to become available fully, those who decide to download the latest Steam Client beta update will be able to check out how it works.

The latest Steam Client beta update doesn't just add DualShock 4 support, but also a variety of tweaks and fixes which aim to improve the overall experience. Catch the full update notes below.

Updated web control to CEF v54.0.2840. This version requires Windows 7 or macOS 10.9 and above, users on older OS versions will continue running the existing version.

Added Steam Configurator support for PS4 Dual Shock Controller. Note that this is a beta release. Enable in Big Picture settings Add/Test Controller settings. When enabled, PS4 controllers will have access to the same sort of customization/configuration support as Steam Controllers, including native API support.

PS4 Controllers using this system can map the trackpad, gyro, buttons, etc. to keyboard, mouse, or x-input outputs and can make use of action sets, touch menus, radial menus, and so forth.

Added New Mode – Joystick Mouse. This is a joystick based mouse control useful for stick based controllers.

Added software calibration for non-Steam controller based IMUs to counter for gyro drift.

Automatically restart Steam if it crashes while streaming a game