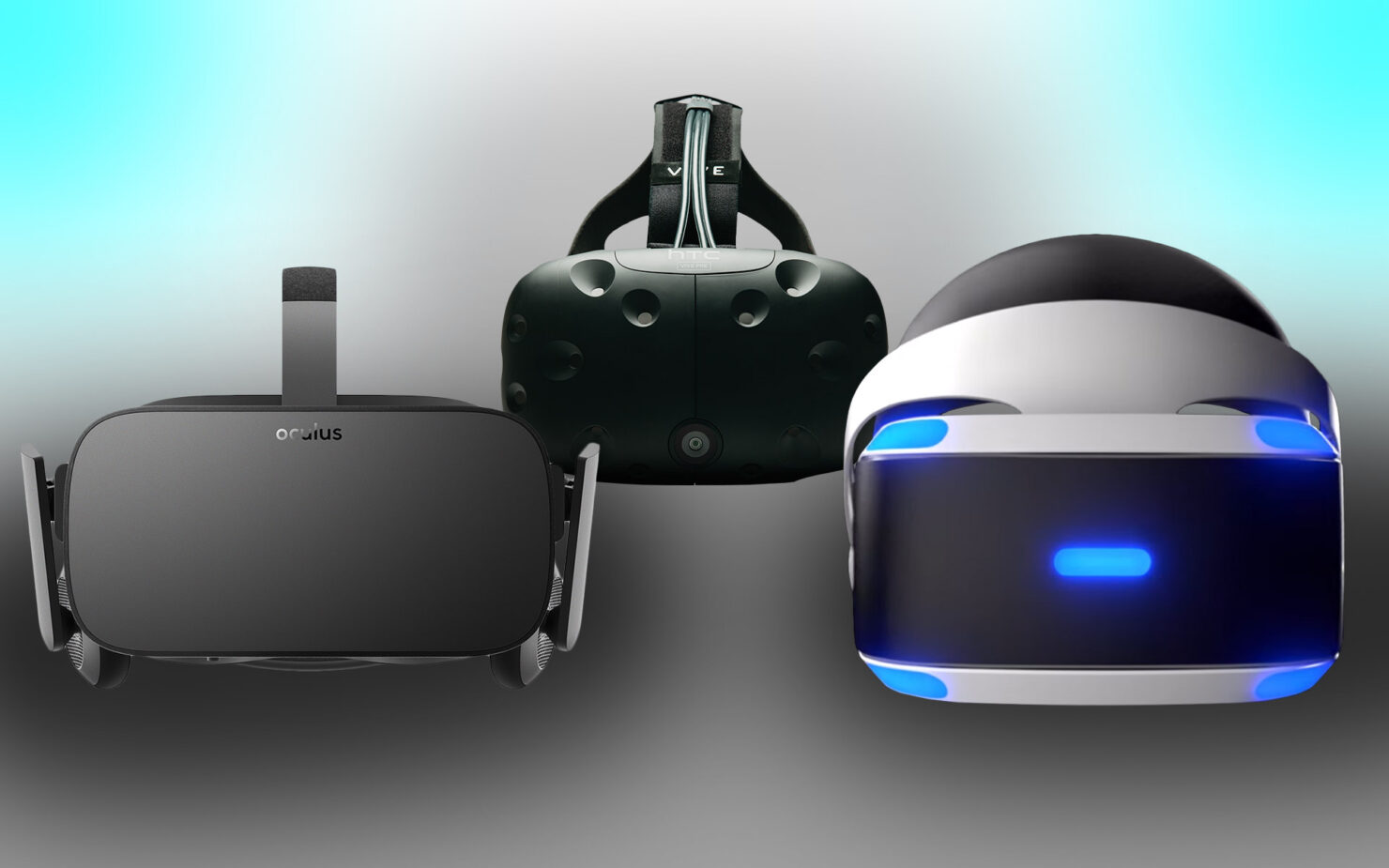 The current state of VR is a bit of a mess. As with anything “new” it’s something of a wild west out there. Some are convinced, many more remain unmoved. There are a lot of reasons for this, but I suspect the main ones are:

Wow, that’s kind of a long list! As anybody who follows technology knows. First gen products are generally universally improved upon, quickly initially with diminishing returns kicking in on the improvements subsequently. First gen users tend to pay more for less. This is a limited market with the goal of course being to drive mass market adoption at a lower price point in future.

Standards are the second important point here. When you buy a new monitor or a new TV, are you worried about whether it works with your computer or PlayStation? Generally not (this isn’t always the case, as with the current variable refresh rate battle being fought over gsync/freesync).

Let me put it another way. What would you think if to use a Sony PlayStation, you could only get it to work if you had a Sony TV? Or if to use Windows 10, you had to buy a Microsoft monitor?

These are exaggerations of course, but not so farfetched when it comes the world of VR. You may have read my previous interview/article (here) on the topic of monopolies and monopolistic power and come to the conclusion that a monopoly is generally a less than ideal situation for the consumer, but the important thing to take away from that is that although often there are very few monopolies, monopolistic power is something that many firms wield to varying degrees. Trying to create closed ecosystems and consumer lock in. Exclusive titles? You know they’re coming. Recent news around Oculus offering developers lots of money for exclusives, even just timed ones have brought outcry from VR fans.

VR is in some ways an industry which is slightly beset by this today. Of course we have the two poster children of VR in the Oculus Rift and HTC Vive, but there is a third way. I’m talking of course about the Open Source Virtual Reality (or OSVR) consortium.

Product or Platform? Maybe both?

Many people look at VR today and see a product. They look at the headset and the specs and the hardware requirements to drive it, but what a lot of people may be missing here is that you’re really not buying a product, you’re kind of buying into a platform.

Perhaps that’s overstepping the mark but consider the situation. In an ideal world, VR should have been like monitors. Yes, different models, different specifications, different components, resolutions etc. But ultimately, the same basic technology should have been there so in a similar way that today you can buy a monitor from Eizo or Dell, a TV from Panasonic or Samsung, it shouldn’t matter if you buy your computer from Dell too, or your Blu-ray player from Sony. This is because standards exist which allow you as a consumer to have a reasonable degree of confidence in the interoperability of the hardware you choose to buy.

Then add onto that the situation. As gamers, most of us likely have a steam account. Great! Vive it is then! But as gamers, any that were interested in VR also quite possibly backed Oculus during its early Kickstarter days and have “grown up” looking at the VR world through an Oculus prism. Add onto this the fact that Oculus is now owned by Facebook and is trying to have its own curated platform (with some games which have long been available on Steam having special VR support on the Oculus Home store at launch, yes I’m looking at you Project Cars!) and the lucky few who received a Rift on launch day were faced with the prospect of needing to buy a game again on another platform that they don’t want to use because their VR device that they just paid a lot of money for arrived and the version on their platform of choice doesn’t support it. That’s a less than ideal situation.

So what do I mean when I talk about a platform? I suppose the simplest way to think about it is a system of rules, constraints and functionalities which are engineered to provide a consistent experience. So you could think of lots of different things as a platform in that sense. Windows is a platform, as is Facebook, so too are iOS and Android. Steam is a platform, as is Origin and Uplay.

What about monitors and TV’s? Yup, they’re platforms too. But the key difference between all of these is that some are open and some are closed. What do I mean by this? Cast your minds back to the HD platform wars of the early 2000’s. It’s an extreme example, but it’s also not a huge reach to imagine things ending up there. Blu-ray and HD DVD both existed and you had some studios exclusively supporting one format, some exclusively supporting the other format, some supporting both and some supporting neither. End result? Costly format war while the majority of consumers sat on the sidelines waiting for one side to win so they could safely invest in the hardware without having to worry about it being obsolete in 6 months. Sound familiar? Yep, except with the HD format wars, at least the consumers had a decent understanding of the situation. Eventually one side would win. But with VR, that’s not the entire story. 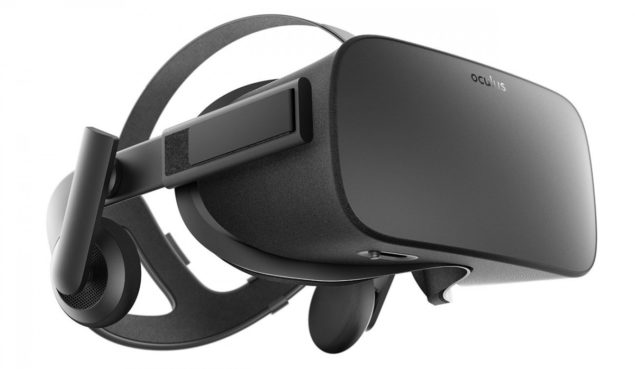 The Rift. Product? Or platform?

As mentioned previously, the Oculus approach to trying to buy timed or actual exclusives to its Oculus Home store and own hardware has upset a lot of people. Serious Sam developer Croteam recently revealed that they turned down “a shitton of money” for a timed exclusive launch on the Rift. More examples? Sure, recently, another big kerfuffle happened over an app called “Revive” which allowed Oculus exclusive titles only available on Oculus Home to be played on the HTC Vive headset. Following an update, Oculus put a new check into their DRM platform to make sure that an Oculus piece of hardware was connected to the system before allowing the game to launch. So sure, you could get an Oculus Home game running on a Vive, but you still had to have an Oculus connected to the system anyway. After the uproar this brought, Oculus have since removed this DRM check, but you can see what’s happening here. Boundaries are being tested.

Let’s be clear about something here. This is effectively a company trying to sell you a proprietary monitor.

As PC gamers, I have to believe that the majority of people reading this article would be against this. We love the openness of our platform, the fact that if we decide to switch from team red to team green or vice versa, our games will all still work. Would you accept this not to be the case? I certainly wouldn’t.