All Stars Battle Royale Gets Delayed To November 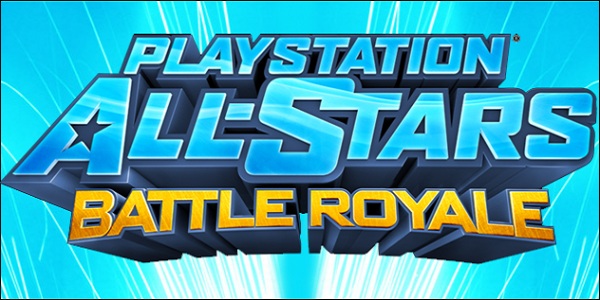 Sad news for the fans waiting for All Stars Battle Royale, an upcoming crossover fighting game developed by  SuperBot Entertainment in concurrence with SCE Santa Monica Studio, and is published Sony Computer Entertainment, it has been confirmed that the game is delayed to 20th November, later this year. This confirmation comes directly from PlayStation blog;

Hello PlayStation Nation. As you know, we at SuperBot have set high benchmarks for PlayStation All-Stars Battle Royale. Our goal is to deliver a fun, well-balanced, and compelling gameplay experience that pays homage to all of these incredible characters.

We also know our fans have high expectations for this title, and to that end, we have decided to move the release date to November 20th, 2012 for North America and Latin America territories. This will let us spend more time polishing and tuning the game, and it will give us a chance to incorporate some of the great feedback we’re receiving from the current limited beta to ensure we are creating the best possible fighting game experience. While it is our greatest desire to put this game into the hands of our fans as soon as possible, we do not want to do so at the sake of quality. The additional time will be well worth the wait, and are excited to know that our fans will have the ultimate brawler in time for the holiday.

Keep an eye on next week’s GamesCom, as we’ve lined up some big announcements that we’re sure you’ll be excited about.

Thanks again for all of your support and understanding!

Let's hope that the game delivers what the developers promised their fans. Crossover fighting games are always fun.