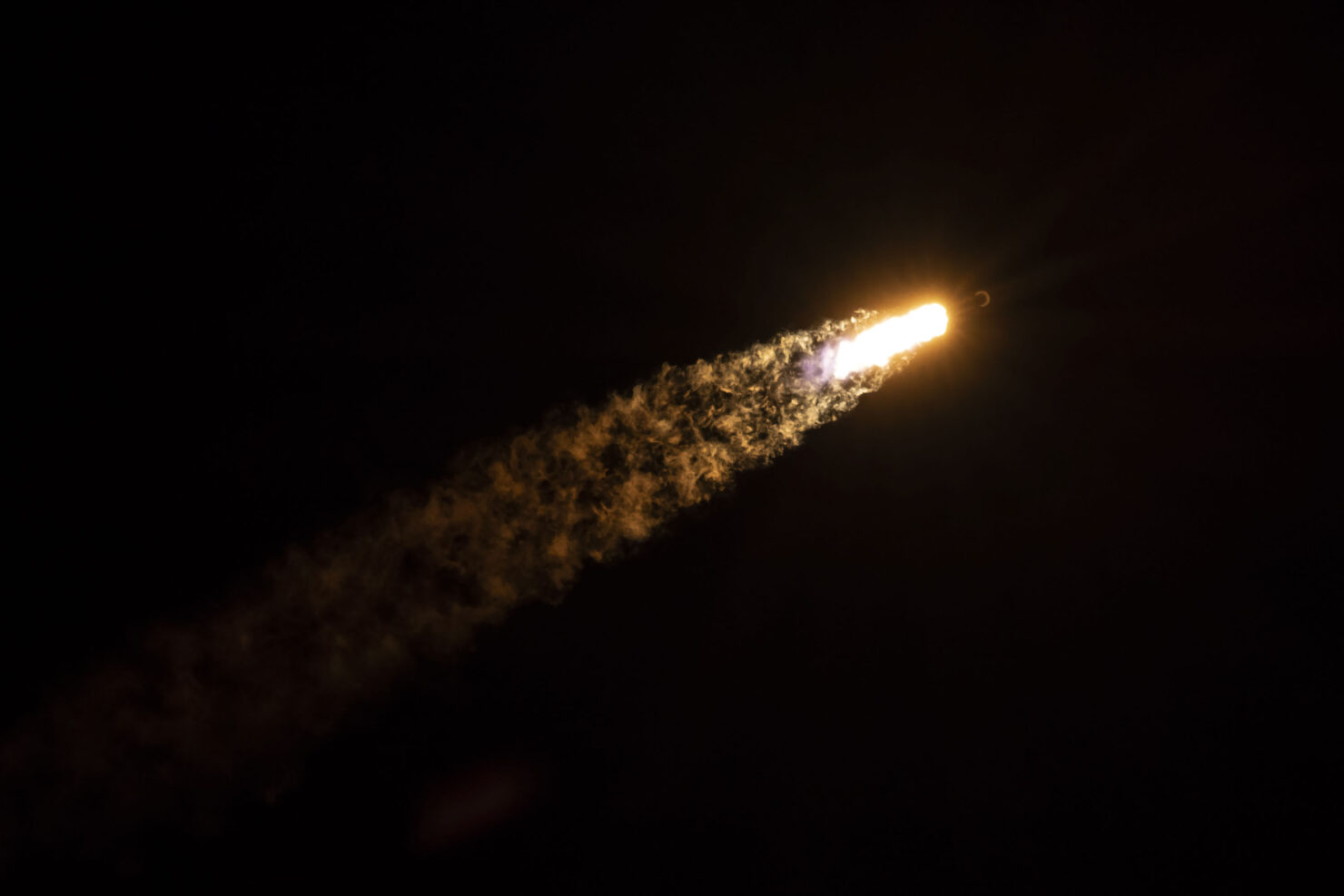 Space Exploration Technologies Corp. (SpaceX) is moving full speed ahead with manufacturing the user terminals for its Starlink satellite internet constellation. Starlink is currently in its beta testing stage, with users all around the globe having signed up for and using the service. Two key constraints that Starlink is facing right now are an inability to scale up satellite deployment and provide all users that have signed up for the service with user terminals to connect with the orbiting satellites.

At this front, SpaceX's chief financial officer and president of its strategic acquisition group Mr. Bret Johnsen providing important details at the Satellite 2021 conference. According to him, Starlink is currently manufacturing 5,000 user terminals in a week and will introduce newer and cheaper terminals later this year.

Details of the executive's talk at the event were picked up by SpaceNews's reporter Jeff Foust, who then shared them on his Twitter account. These reveal that Starlink is ramping up the production of its dishes, and it will introduce a new dish later this year that will be cheaper than its predecessor.

User terminals, alongside limited satellite deployment, have proved to be two key bottlenecks in SpaceX's ability to provide all users who have signed up for its internet service with adequate coverage.

While Starlink has received roughly half a million preorders for its dishes, according to its chief, Mr. Elon Musk, the company is serving a little less than one-fifth of these reveal its filings with the Federal Communications Commission (FCC). Part of this problem is the satellites which take months to reach their intended orbit after SpaceX has launched them. Another is a limited ability to manufacture the dishes, which form an integral component of the internet service. 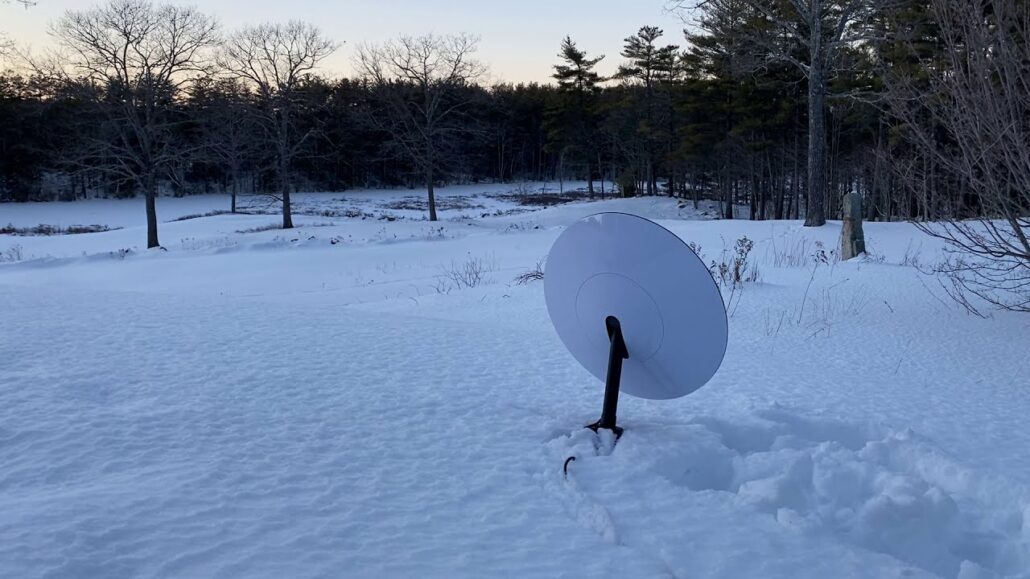 According to the SpaceNews reporter:

Johnsen: we’re producing 5,000 Starlink dishes a week, and will have “multiples of that” in coming months. New, lower cost unit coming out later this fall.

The SpaceX executive's comments fall in line with his company's long-term plans for user terminal production. According to job listings posted by SpaceX in March, the company plans to produce "millions" of the terminals in Texas, the state where it tests its rocket engines and is developing the Starship next-generation launch vehicle system.

They also follow an application submitted by SpaceX to the (FCC) in June requesting the body to grant it authority to test smaller terminals. These dishes have smaller receiving antennas and are more power-efficient when compared to the ones currently being used by Starlink's beta testers. However, whether the terminals described by Mr. Johnsen are the same as the ones in the FCC filing is uncertain.

Mr. Musk has also previously outlined that Starlink is working on a new terminal that will be cheaper than the current dish but provide a similar service. At his talk during this year's Mobile World Congress, the executive shared his optimism about bringing down the cost of the user dish to $250 in the long term.

Manufacturing 5,000 dishes per week allow Starlink to churn out 20,000 in a month. This still leaves a hefty time period before the company can serve all potential customers who have pre-ordered the service.

The user terminal remains key to Starlink's ability to deliver satellite internet connectivity, and at this front, SpaceX is also fighting to retain the FCC's current rules for their spectrum. The dishes use the 12GHz band to receive data from the Starlink satellites. A consortium of multi-channel video data distribution service (MVDDS) providers is trying to convince the Commission to change its current rules for spectrum sharing.