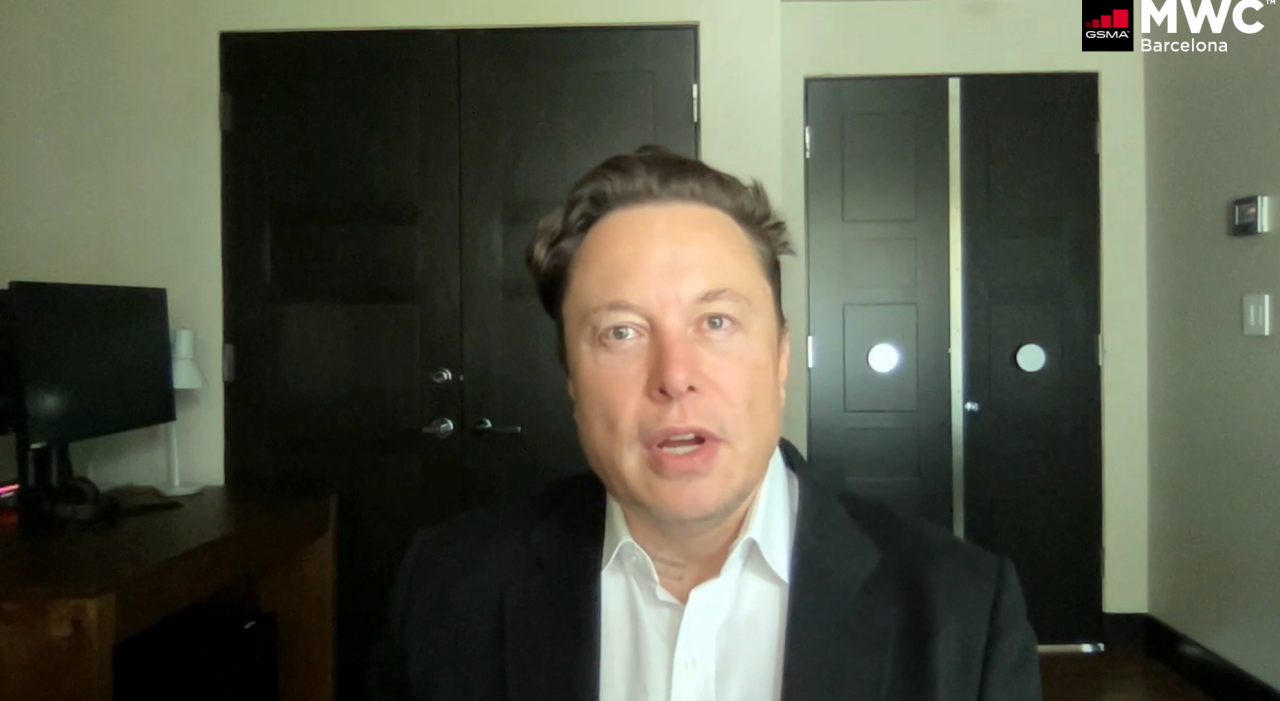 Space Exploration Technologies Corp.'s (SpaceX) Starlink satellite internet constellation is facing criticism from California-based satellite internet provider Viast about its ability to remain financially healthy in the foreseeable future. Starlink is currently fighting to retain access to the 12Ghz frequency band for its user terminals and secured nearly a billion dollars of funding from the Federal Communications Commission (FCC) for the Rural Digital Opportunity Fund (RDOF) which aims to provide rural America with broadband internet.

As part of its criticism of Starlink's ability to effectively meet the RDOF obligations, Viasat aimed comments made by SpaceX's chief Mr. Elon Musk at the Mobile World Congress in Barcelona earlier this year. At the event, the executive touched upon the difficulties of financially managing Starlink,  the service's long-term aims and planned upgrades, among other details.

Viasat's initial opposition to Starlink's $886 million RDOF funding win hinged around the facts that Starlink's promise that it will manage its RDOF commitments by introducing technological upgrades to the system and user terminals is inconsistent with the program's award criteria and that even if the service did introduce upgrades, it would still be unable to meet the RDOF requirements.

In response, SpaceX's head of satellite policy, Mr. David Goldman, submitted a brief response to the FCC stating that it is the Commission's and not competitors' responsibility to evaluate the merits of a service for public funding.

In its opposition, Viasat had accused Starlink of ''ignoring" a detailed study that it had submitted showing that technical constraints left Starlink unable to provide adequate internet coverage to the RDOF recipients, alongside claiming that upgrades to the user terminals and software were unfeasible at removing the highlighted technical constraints. 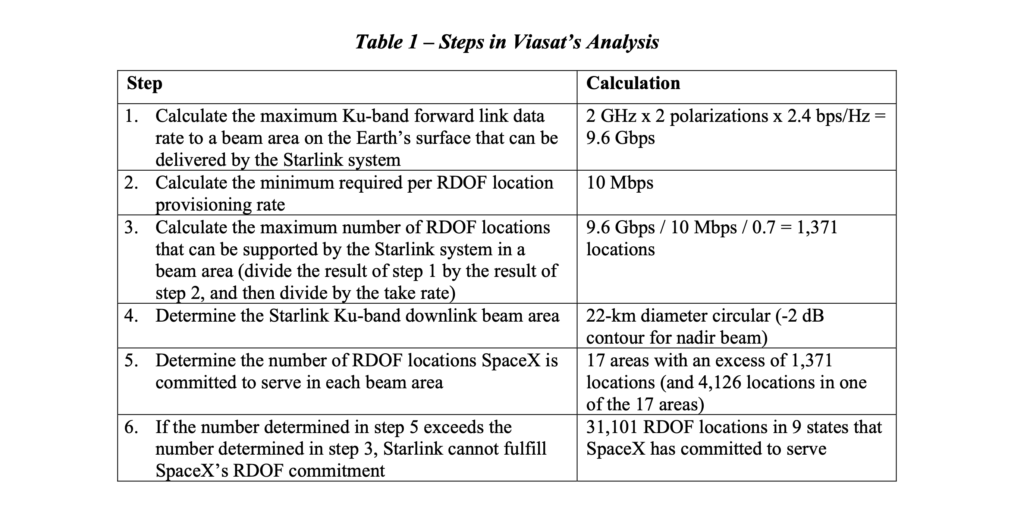 Viasat then beefed up its arguments and added late last month that SpaceX was ineligible for bidding for RDOF since it did not hold adequate spectrum authorizations for launching sufficient Starlink satellites for meeting the program obligations. In the filing, Viasat had outlined that:

Thus, under SpaceX’s interpretation of the Commission’s RDOF rules and policies, SpaceX should not have been permitted to bid its low-latency LEO system in the RDOF auction. That SpaceX was permitted to do so can be attributed to the inaccurate information it provided in its short-form application. The Commission should not reward SpaceX for that misrepresentation, or for compounding that misrepresentation in its recent advocacy—which was irresponsible at best and an abuse of process at worst—by granting its long-form application or awarding it RDOF support.

Additionally, it targeted Musk's statements at the Barcelona event by stating that they raised "serious concerns" about Starlink's ability to remain a going concern. In financial terms, a going concern is a company that can meet all of its financial obligations without ceasing operations.

Viasat pointed out that:

In short, while SpaceX apparently was willing to claim a clean bill of financial health in its RDOF applications, Mr. Musk has told a very different story to the public. That story has emphasized the inherently risky nature of the Starlink enterprise. In light of Mr. Musk’s characterization, the Commission can, should, and must conclude that Starlink is the sort of “risky venture” that the Bureaus have concluded should not be funded by the RDOF. 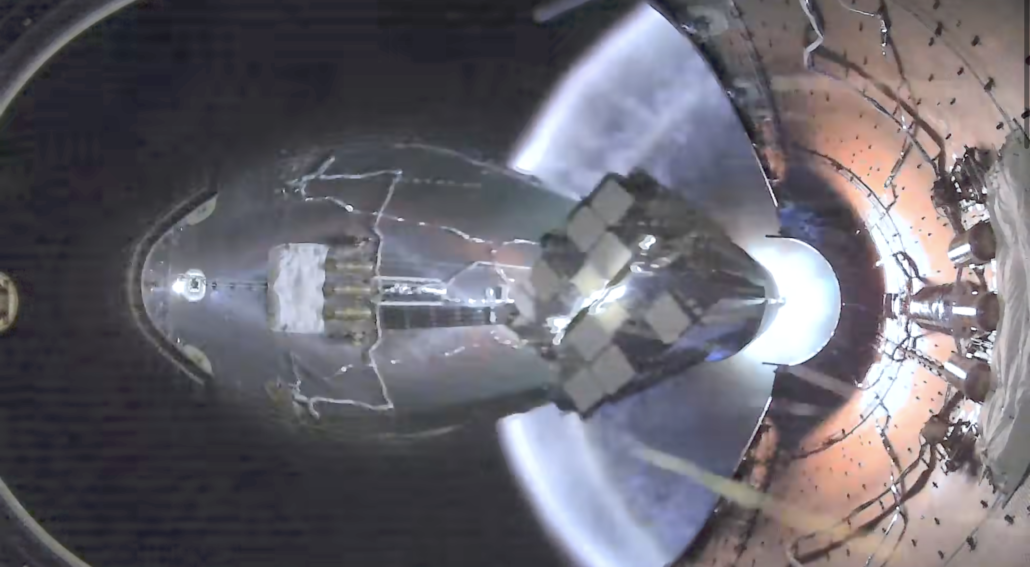 At the event, Musk had outlined that his first priority was to ensure that Starlink did not go bankrupt. This was not the first time the executive commented on the difficulties of setting up a satellite internet service, with his statements made in February also outlining that Starlink shares would be sold to the public once its cash flow became predictable.

During the MWC, Musk had also commented on the long-term costs of Starlink by stating:

So we need to be able to offer our service at a comparable or ideally lower rate than GTO satellite connectivity. So, it's just basically total investment probably is like at least five, maybe $10 billion and then over time it's gonna be a multiple of that and go to $20 to $30 billion over time. It's a lot basically.

In response to Viasat's latest opposition, SpaceX's Goldman reiterated that determining eligibility for RDOF funding was the FCC's prerogative and not competitors. Mr. Goldman, in a filing to the Commission claimed that:

In the latest of many anticompetitive attacks across multiple proceedings, Viasat Inc. continues its misguided effort to insert itself in the Commission staff's review Space Exploration Technologies Corp.'s ("SpaceX's") Rural Digital Opportunity Fund long-form application. Undeterred by Commission rules, Viasat ignores yet again that the Commission specifically directed the FCC staff–not competitors–to review the merits of winning bidders' applications. SpaceX has welcomed that staff review, and will continue to work within that Commission-mandated process–rather than the sideshow in which Viasat would prefer to indulge–to demonstrate that it will meet all of its RDOF obligations.

While Musk's statements to the public offer insight into some of the funding Starlink needs to sustain operations, the service's long-form RDOF application can reveal confidential sources.

The biggest hurdles for Starlink right now are manufacturing the user terminals and launching satellites. Both cost in the millions, and for Starlink to break even, i.e., recover the investments made, it will have to generate profit in the millions. To meet this goal, it will have to expand service, with the investment community appearing confident. Investment bank Morgan Stanley, for instance, believes that Starlink can be worth at least $50 billion if it captures only 10% of traditional broadband users.