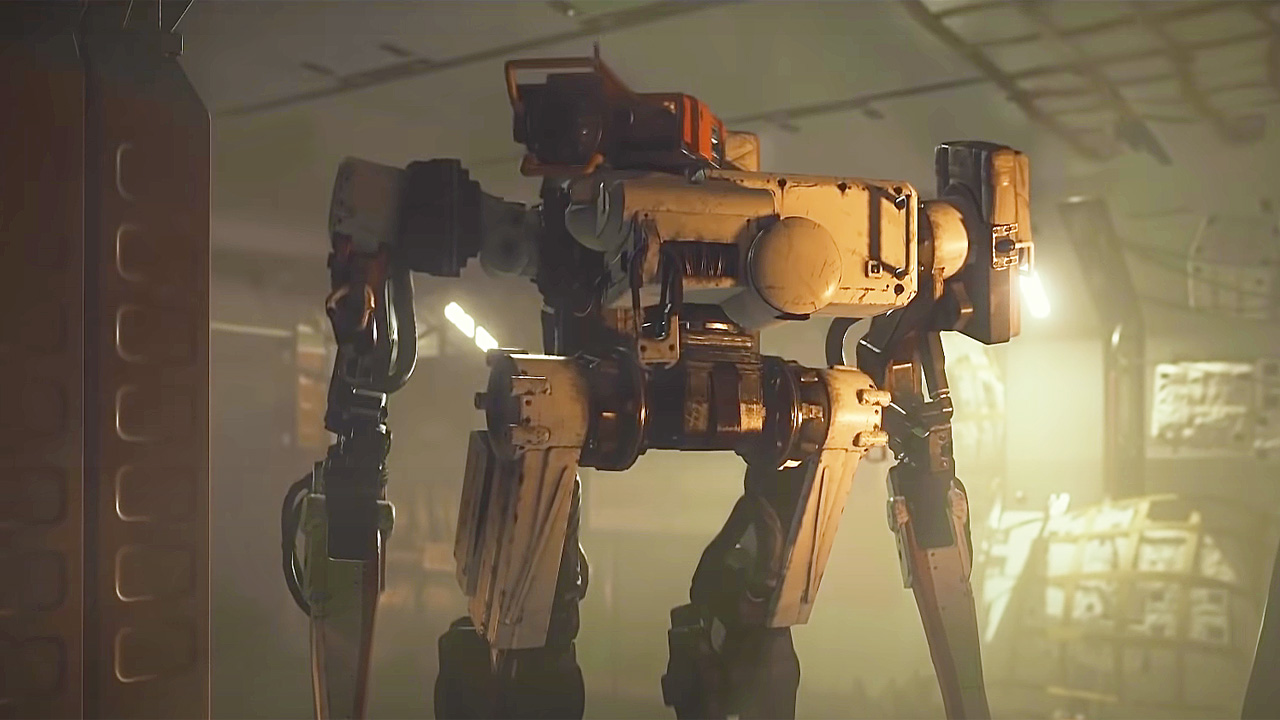 Like some Bethesda RPGs before it, Starfield will include companion characters, and today the studio provided some more detail about one of them – VASCO the expeditionary robot. Unlike previous Bethesda games like Fallout 4, it seems like Starfield’s companions will contribute to your adventure beyond simply chattering in your ear and occasionally shooting enemies, as Bethesda promises VASCO will offer a variety of survival gear and “payload capacity” for those setting off on long journeys. You can check out the video intro to VASCO, below.

We're excited to introduce you to one of our favorite companions in the game, Constellation's very own expeditionary robot, VASCO. As an early model, built by Lunar Robotics, VASCO was refurbished to meet the requirements of Constellation's mission. He's a utilitarian heavy industrial machine, well-suited to the rigors of space travel.

VASCO's design is based on a standard Type-A bipedal chassis, capable of traversing rough terrain with all of the survival gear and payload capacity needed for extended overland journeys. VASCO does have defensive capabilities should the need arise, but his primary role is peaceful. He wears the white and red livery of Constellation, though many years in the field have worn the paint and dented a few panels. But, he's still the reliable companion that an intrepid explorer can depend on.

It will certainly be interesting to see what other types of companions Starfield will ultimately serve up. Will they also be robotic? Or are we getting a full range of different alien species to pal around with? Will they also serve different gameplay functions? Hopefully, Bethesda reveals more companions over the coming weeks and months.

Starfield launches on PC and Xbox Series X/S on November 11. You can check out a new set of leaked screenshots from an early build of the game, right here.