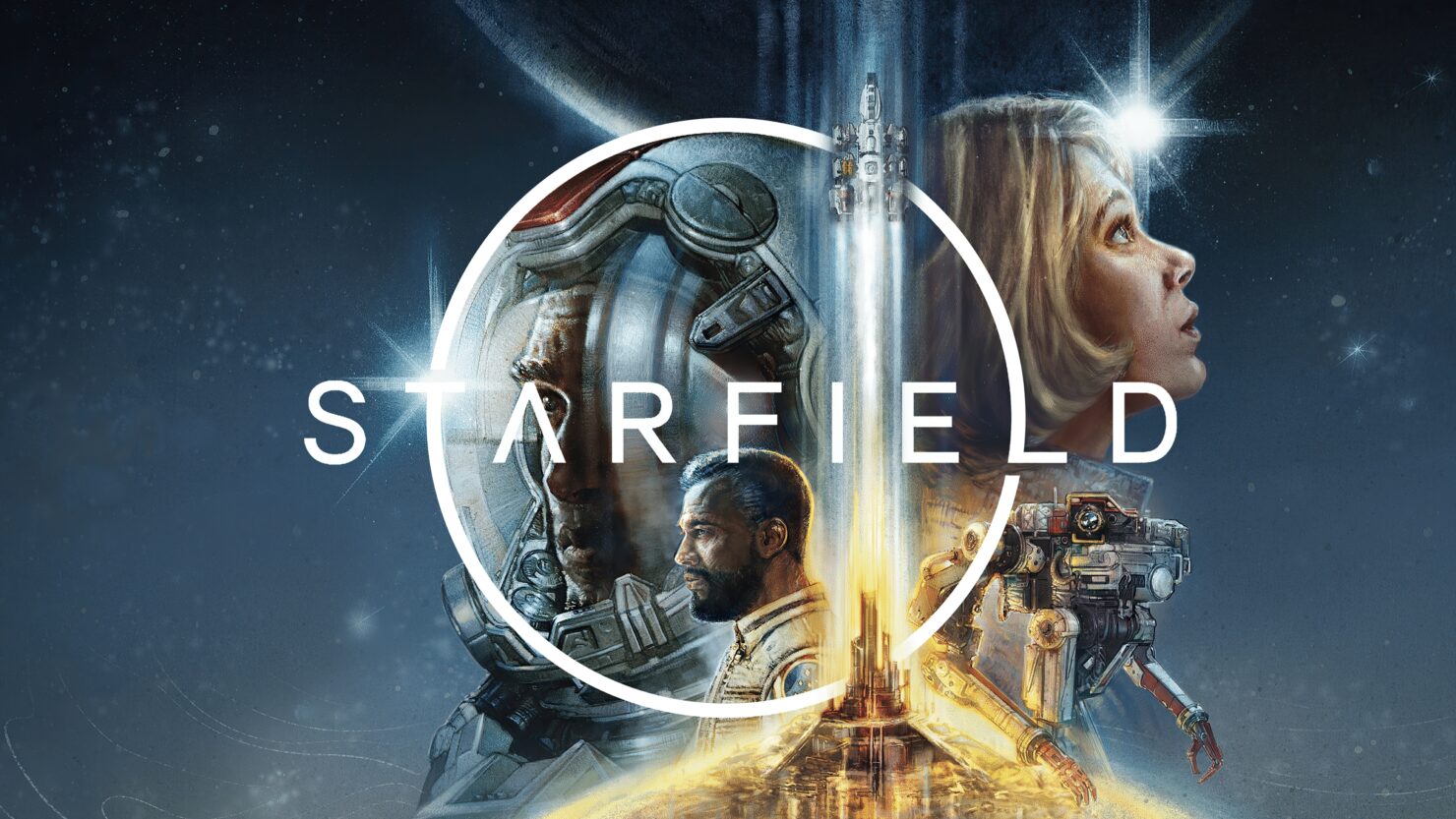 We're now about seven months and a half away from November 11th, the launch date of Starfield, the hotly anticipated RPG from Bethesda Game Studios based on a brand new Sci-Fi IP. Bethesda is understandably ramping up the marketing; after the recent release of the second episode of the developer diary Into the Starfield, the studio has now interviewed Lead Designer Emil Pagliarulo, a BGS veteran credited for his work on The Elder Scrolls III: Morrowind, The Elder Scrolls IV: Oblivion, Fallout 3, The Elder Scrolls V: Skyrim, Fallout 4, and Fallout 76.

Pagliarulo didn't make any specific revelations, as you would expect in an official developer profile. Still, he did fuel the hype machine when he said that Starfield covers much new ground and has turned into something really special that will blow people's minds.

Saying you’re going to create the studio’s first new IP in twenty years is one thing. Actually pulling that off, that’s a different story. It’s been so awe-inspiring watching Starfield morph into this amazing game, little by little, and with us covering SO much new ground. There comes a point when you’re working on a game, and it’s just kind of a mess, especially early on, because – news flash! – that’s what game development is. But then you get to that point where systems really start to come online, and things start to work well, and gel, and you see everything forming into the vision you had when you first started on this crazy journey. When that first happened with Starfield, it really was an, “Oh. Oh wow. Yeah. This is… something really special. Players are going to lose their minds.” Now we just have to finish it!

There aren't too many concrete details on Starfield, but we'll recap what we know here. It's set in 2330, in a relatively small pocket of the Milky Way called The Settled Systems. The player character is a member of an organization called the Constellation, dedicated to exploring the universe and all of its mysteries. Players will also get the chance to join one of the many factions, such as the United Colonies, the Freestar Collective, Ryujin Industries, and even the Crimson Fleet. The latter is a pirate faction, but the developers revealed it'll be possible to infiltrate them in a 'space cop' fashion.

On the technical side, Starfield is setting up to be a major breakthrough, described by Todd Howard himself as the biggest advancement for the studio's engine, now called Creation Engine 2. Howard also highlighted the goal to go back to old-school hardcore RPGs, hinting at a greater focus on roleplaying elements than recent games made by BGS.

We should learn a lot more about Starfield in the upcoming E3 2022 Microsoft & Bethesda Showcase. Until then, stay tuned.