StarDrive 2 Receives a Massive Update, to 1.1, And it’s on Sale

Iceberg Interactive is having a massive sale this weekend, and to coincide with that great sale they've pushed out a monstrous patch for StarDrive 2 that squashes a lot of bugs and adds a substantial amount of content and balance tweaks that the community has been waiting for. 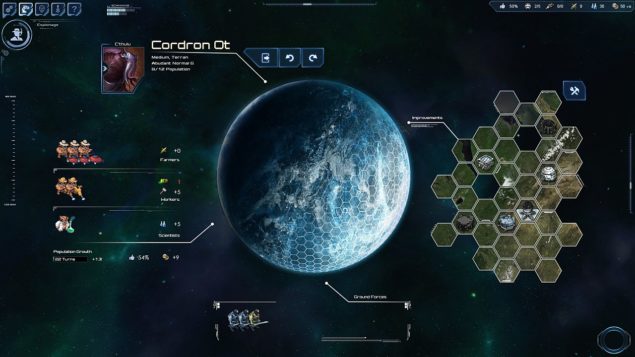 StarDrive 2 gets a massive update in the wake of the Iceberg Interactive publisher sale.

StarDrive 2's new patch will bring it up to version 1.1 and brings quite a few changes within it. While one game breaking bug that occurs upon startup, crashing the game, hasn't been fixed, there are quite a few new additions. This patch adds 1500 ships that can be controlled by the AI. Not an insignificant number at all. They've also substantially updated the AI and their learning ability and have made adjustments to the balance of StarDrive 2 to make it just a little more difficult, and thus more rewarding as well.

The full patch notes are listed below, straight from the Steam community page itself. So if you're a fan of StarDrive 2, then the next time you open Steam it should be updating.

StarDrive 2 is a strategic 4X game that incorporates real-time battles into the fold. The procedurally generated galaxy awaits you with many mysteries to be unlocked. Take control of heroes periodically and design your own ships to be taken into battle to defend your glory. It's currently on sale on Steam for $24.89.