Stardew Valley Update 1.5 is Coming Along Steadily; Will Add a Significant Piece of End-game Content 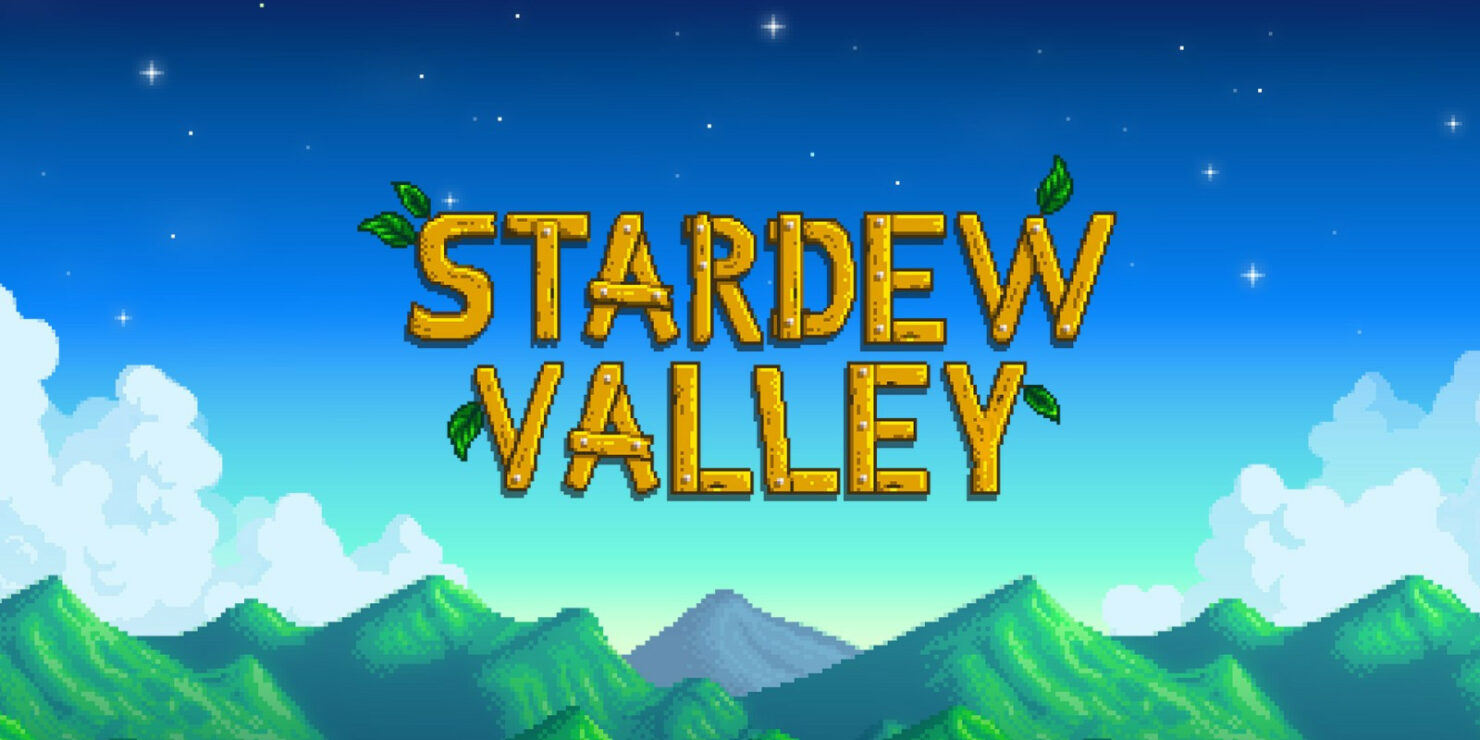 Stardew Valley Update 1.5 is in the works and is coming along steadily, according to its developer, Eric Barone.

The game’s most recent major update (version 1.4) was released across all platforms late last year and packed improvements for nearly every aspect of the game.

While Stardew Valley was released more than 4 years ago, creator Eric ‘ConcernedApe’ Barone is still actively working on the popular simulation title. In fact – another major free content update is inbound. According to Barone, it will still take him a while to complete the update, but good progress is being made with milestones being met.

Alongside a major piece of end-game content for Stardew Valley, the 1.5 update will also pack numerous other changes.

Stardew Valley 1.5 update... notice anything new in Willy's shop? Progress on the update is coming along steadily. It's still in a "nose to the grindstone" phase, but some good milestones have been met. This update adds a significant new piece of end-game content and much more! pic.twitter.com/FmjgDJnqYO

Stardew Valley is available globally now for mobile devices, PC, Xbox One, Nintendo Switch and PS4. As said, the game was initially released back in 2016.

Stardew Valley
You've inherited your grandfather's old farm plot in Stardew Valley.
Armed with hand-me-down tools and a few coins, you set out to begin your new life!
Features