Developer Kabam, the bright minds behind Marvel Contest of Champions, is teaming up with Walt Disney to release Star Wars: Uprising, a mobile action RPG set between Star Wars Episode 6 and Episode 7. 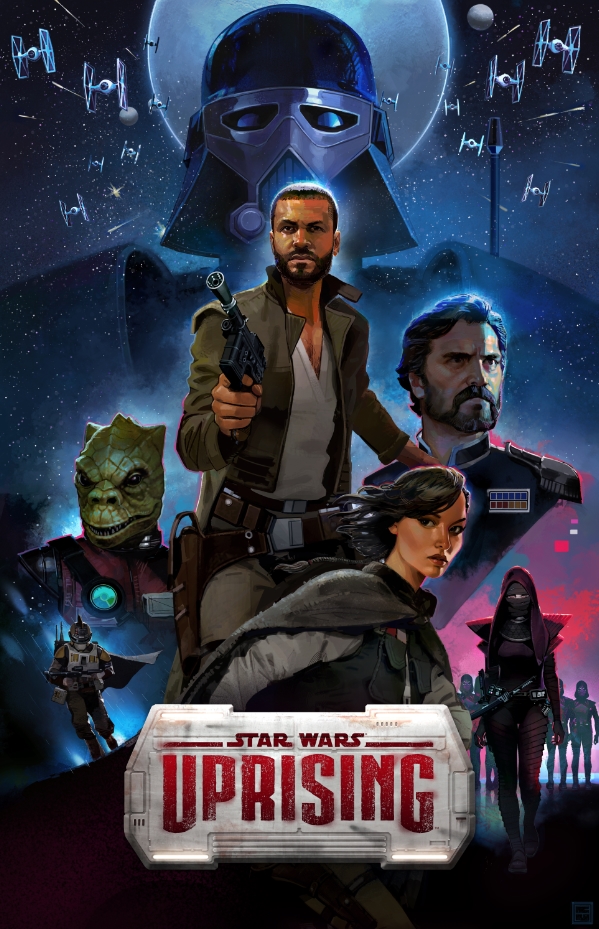 Star Wars: Uprising will introduce us to the events following Return of the Jedi, with the Empire in turmoil and the Rebel Alliance on the offensive. You'll be able to take part in key events that happen in the Anoat sector, the sector that includes Hoth and Bespin (with Cloud City) among other great locales.

Create unique characters in one of three factions, the Trade Spine League, the Rebels or the Nobles, and collect gear to prepare yourself and your crew to participate in a variety of dangerous and not so dangerous missions.

Keeping up with tradition of Star Wars roleplaying games, players will learn hundreds of new abilities and collect classic gear and equipment conducive to creating their own takes on iconic roles: Smuggler, Bounty Hunter, Rebel Guerilla, Diplomat, Gambler, or something new entirely.

This obviously isn't quite the great and ground-breaking Star Wars game that we're looking for, but it might provide a level of enjoyment far beyond the mobile only experience might suggest. Just because it's a mobile game doesn't mean it can't be fun and meaningful. We're certainly used to mobile games being more casual in style with less substance, but this may change our perceptions. It also might disappoint severely. But only time will tell.

You can pre-register at the Kabam website to gain access to the beta that should be rolling out within the next few weeks. The premise is sound, and the gameplay, as far as it's described at least, might be something worth taking a look at. It is Star Wars, after all, and if the integration of the greater lore is there, then it could be fun indeed.