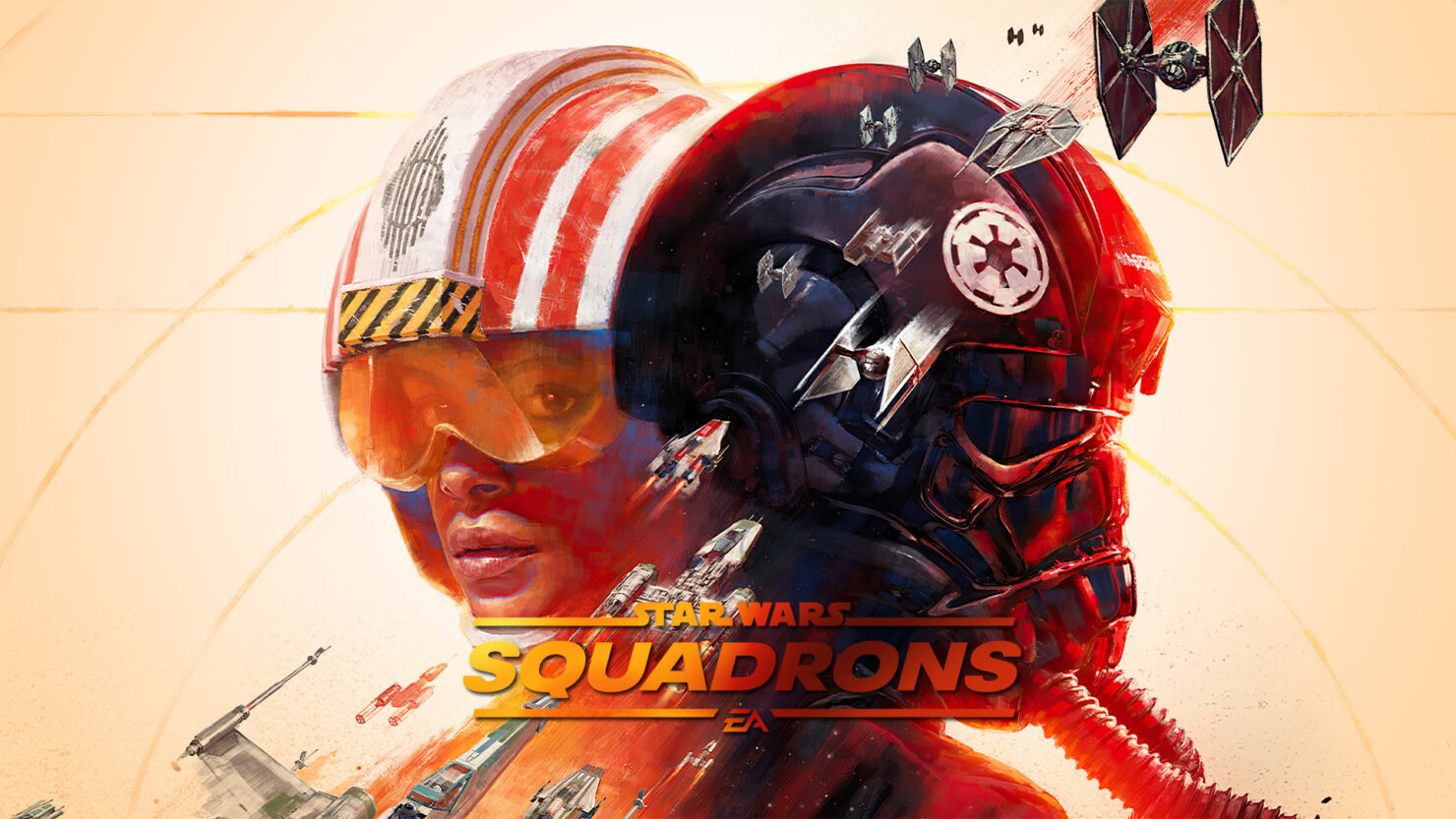 Update 4.0 introduces Custom Games as well as a server browser, server-side matchmaking improvements, and other general fixes, including a fix for blurry visuals on PlayStation 5.

The Star Wars Squadrons 4.0 update also introduces new Starfighters and components, such as the B-Wing and the TIE Defender.

Star Wars Squadrons is now available on PC, PlayStation 4 and Xbox One worldwide.