Bioware revealed the trailer of its new Star Wars: The Old Republic at Electronic Arts Press conference at E3 2010. The trailer of the trailer of the much awaited MMO was revealed by Developer Bioware which is 6mins long and is the most impressive CG trailer you'll get to see of a game yet. You can see it below:

Star Wars old republic will allow each player to have their own battleship which they can either use it as a home or to travel from pace to place. Secondly there's a choice to choose any one of side , whether it be joining the republic or the Empire its up to you to choose. 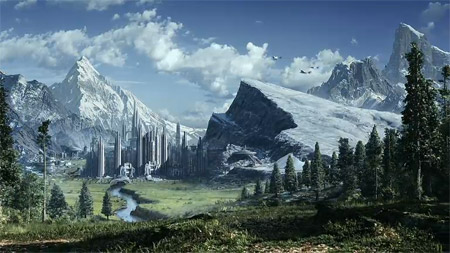 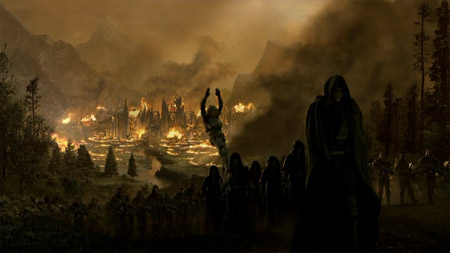 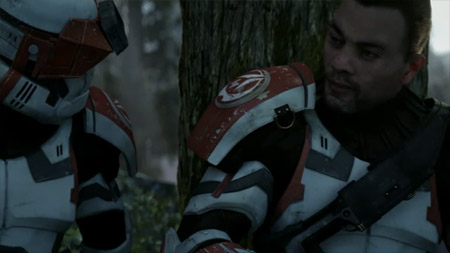 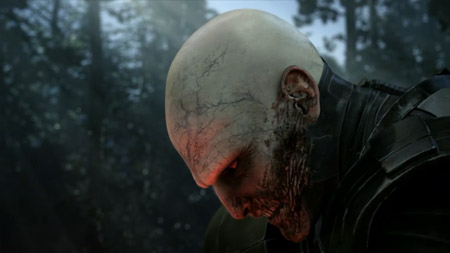 The game is expected to launch in early 2011 but there's has been no conformation.