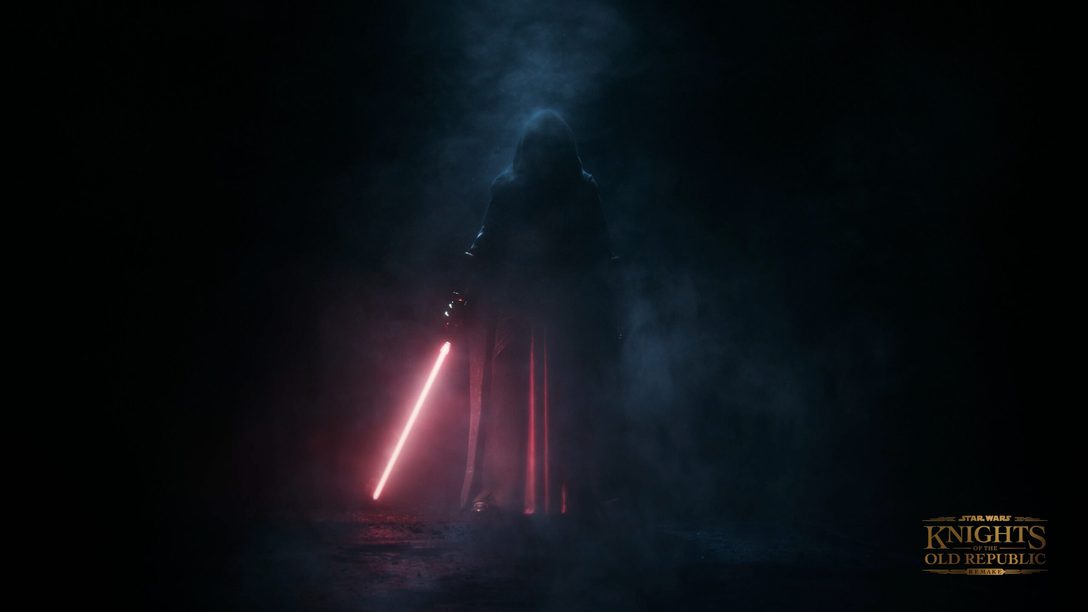 The Star Wars: Knights of the Old Republic remake is going to feature two different combat modes, according to rumors circulating online.

During the latest episode of the Defining Duke podcast, it has been revealed that the highly anticipated remake will come with two combat modes. The first one will be a full-action combat mode inspired by God of War and Nioh, while the second will be a slower combat mode that has been compared to Final Fantasy VII Remake's Wait Mode.

The Star Wars: Knights of the Old Republic remake, which we have yet to see in action, will also be the last of the Star Wars games in the pipeline to release, according to a new report posted on Bespin Bulletin. The game will possibly release in 2023, following the launch of the Star Wars Jedi: Fallen Order sequel and LEGO Star Wars: The Skywalker Saga. Release dates, however, may shift due to the current pandemic.

From what I’ve gathered from various sources, following the Fallen Order sequel, the next game in line to release will be the Knights of the Old Republic Remake in 2023 (hopefully). The last thing I heard on LEGO Star Wars: The Skywalker Saga was that April/May is when the game is looking to release, but it’s not set in stone and things are ever changing in the current landscape due to COVID-19, which has already forced multiple delays upon The Skywalker Saga. I was unfortunate to not get any updates on the second Star Wars title currently being worked on under EA.

Star Wars: Knights of the Old Republic is in development for PC and PlayStation 5. The game will release on a yet to be confirmed release date.