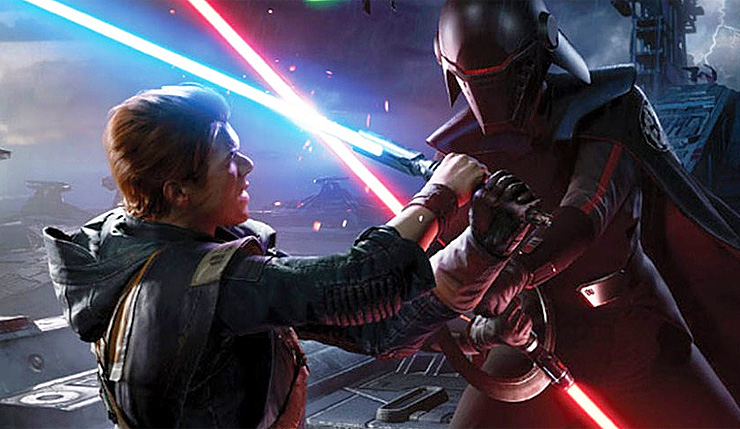 A Star Wars Jedi Fallen Order update is getting released in the next few days, adding a new mode to the game as well as plenty of fixes.

The next update for the game developed by Respawn will add a Photo Mode. In this mode, which can be activated at any time during the game, players will be able to move the camera freely as well as add filters, spotlights and more.

The update will also allow players to remove a certain Lightsaber part that is obtained late in the game during customization. This is not possible in the current version of the game, so customization becomes more limited once the story has progressed past a certain point.

The next Star Wars Jedi Fallen Order update will introduce a lot of gameplay and progression fixes which are detailed below.

Star Wars Jedi Fallen Order is one of the best games based on the franchise, despite some flaws. The game is definitely not an innovative action title, but it is extremely enjoyable.