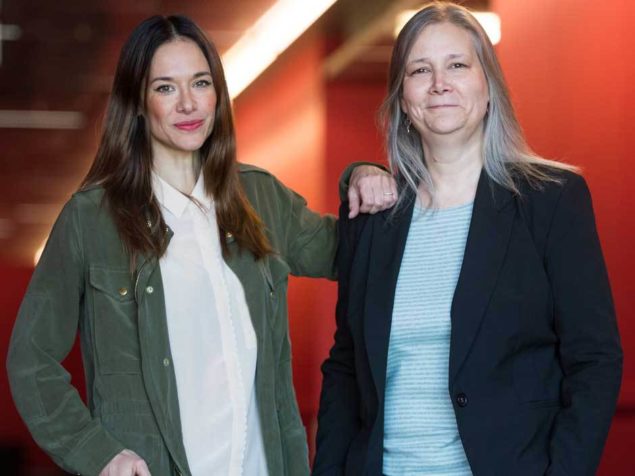 More than a few in the gaming industry thought we might get a shower of Star Wars games, especially after the hype surrounding the brand new movie trilogy by JJ Abrams.

However, it sounds like this won't exactly be the case. In fact, the highly anticipated Star Wars action/adventure game by Amy Hennig (now Senior Creative Director at Visceral Games) and Jade Raymond (Founder at Motive Studios) is at least a few years out, as we learned from the transcript of the Electronic Arts' Q3 2016 Earnings Call (originally spotted by Neogaf's Nirolak). Specifically, CFO (Chief Financial Officer) Blake Jorgensen said:

We are down to less than 15 major SKUs. And that feels like a good size of the business and we are obviously announcing that we are investing in some action-based SKUs by bringing people like Jade Raymond and Amy Henning into our organization to help build those. And those are obviously a few years out in our SKU plan.

That might be a bit disappointing to those hoping to get to play this new Star Wars game any time soon, but on the other hand we can expect a higher quality title if the developers take their time. It should be noted that Motive Studios will help Visceral Games on this Star Wars action/adventure game, but they're also working on a new open world action game IP which is said to be similar to Assassin's Creed (Jade Raymond was the Producer for the first AC and Executive Producer for ACII and Bloodlines, after all).

A couple of months ago, Amy Hennig talked about the working relationship with Lucasfilm and she was very positive about it. Even if the game is still some time away from release, let's hope to hear more about it at E3 or Gamescom 2016.