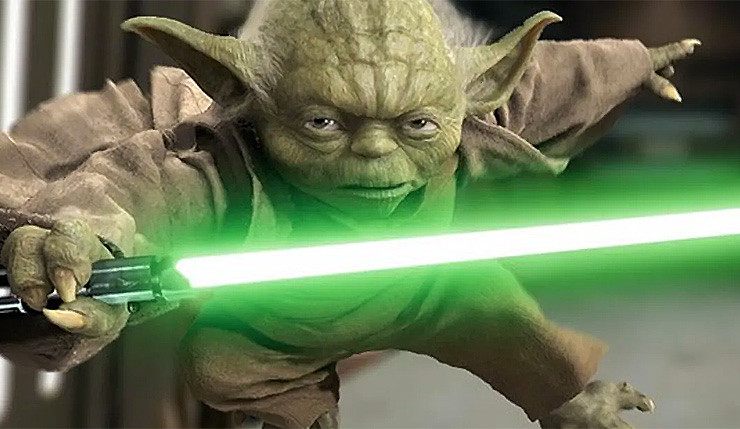 The Star Wars franchise has just had a bit of an up and down year. The Rise of Skywalker was released to mixed reception (to put it mildly), but on the video game front we got the very solid Star Wars Jedi: Fallen Order. Well, according to new rumors making the rounds at dedicated Star Wars sites, Lucasfilm is prepping the next big stage in the franchise, and it might all kick off with a video game in 2021.

According to the fairly reliable insider sites Making Star Wars and Ziru.hu, Disney and Lucasfilm have been planning the next stage in the Star Wars saga for some time now under the codename Project Luminous. This new chapter would take place approximately 400 years before the events of the Skywalker Saga during The High Republic era, and focus on a group of Jedi exploring the mysterious outer-regions of the galaxy. A young Yoda may also be a key character, because you know Disney isn’t stopping at Baby Yoda. The new movies reportedly won’t be locked into trilogies, but will instead be treated like the Marvel Cinematic Universe – standalone stories with plenty of crossover potential.

So, why am I reporting on this on a video game site? Well, because word is this whole Project Luminous endeavor will kick off in 2021 with a new video game. No more information about this game has been provided, but, of course, we can do some speculating. We can assume this will be another EA-published game, and they have a few things in the works – EA’s Montreal-based Motive studio is working on a Star Wars title and it’s rumored DICE L.A., which was recently taken over by Respawn Entertainment’s Vince Zampella, is also working on something Star Wars related. Of the two, it seems much more likely Motive is working on the 2021 game.

Of course, take this all with a grain of salt. Our sources here are mostly focused on Star Wars movies, so they might not be 100 percent accurate when it comes to video games. That said, what are you hoping for from a possible 2021 Star Wars game?