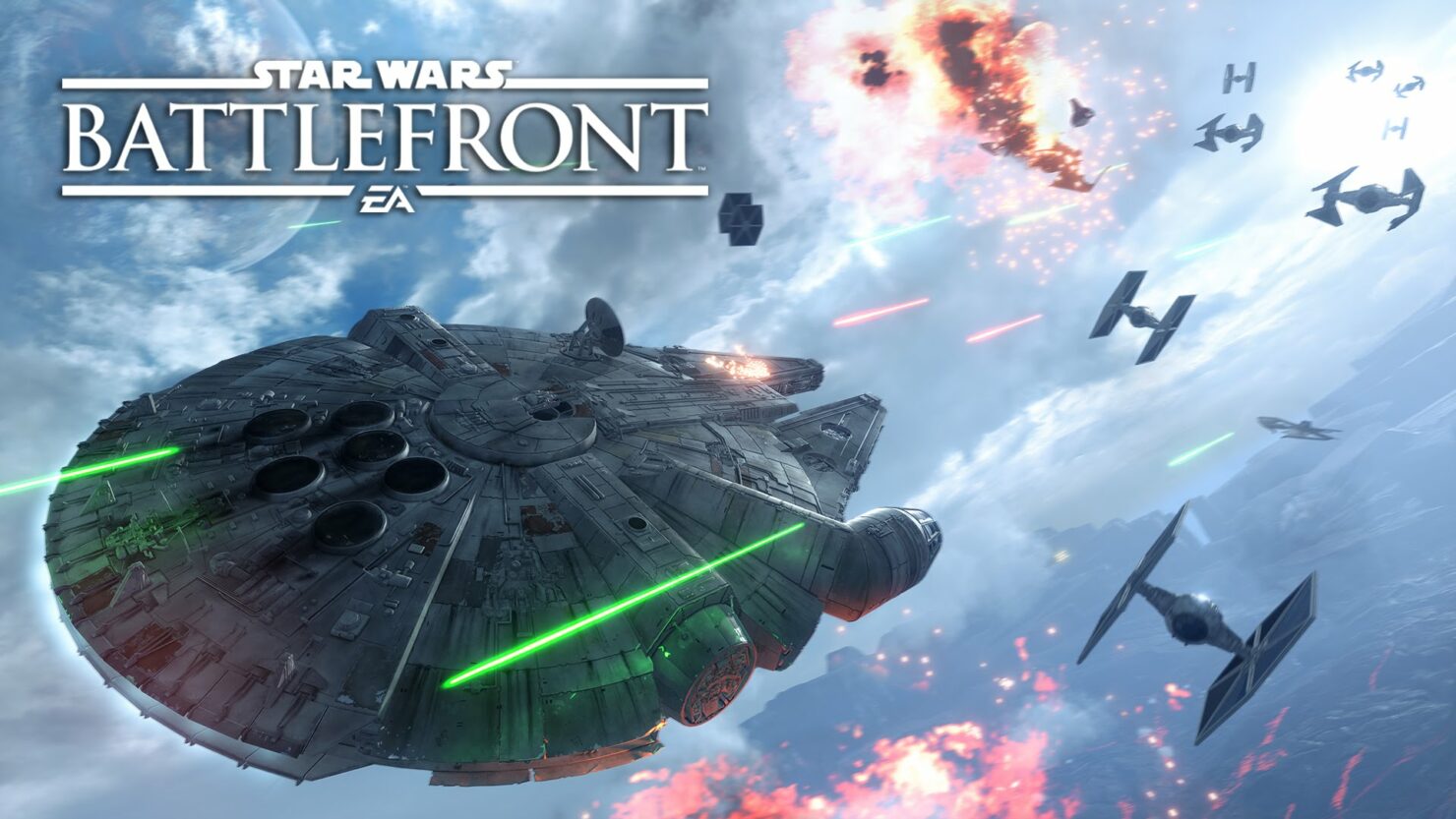 Star Wars Battlefront, the game based on the popular franchise released last year on PC and consoles, is still receiving additional content and balance changes so to keep the experience as fresh as possible even months after release. If you have yet to delve into the game developed by DICE, you may want to wait a few more weeks to be able to purchase the game's complete edition.

Star Wars Battlefront is also getting added to the Origin Access service in the near future, as revealed last week. Alongside the game developed by DICE will be another game from the team, Mirror's Edge Catalyst, as well as Need for Speed Most Wanted and more.

Star Wars Battlefront is now available in all regions on PC, PlayStation 4 and Xbox One. The Ultimate Edition will release on November 18th.