AllGamesBeta has released an absolutely stunning set of 4K screenshots of Star Wars Battlefront at Ultra Settings, from the Tatooine Survival Mission. 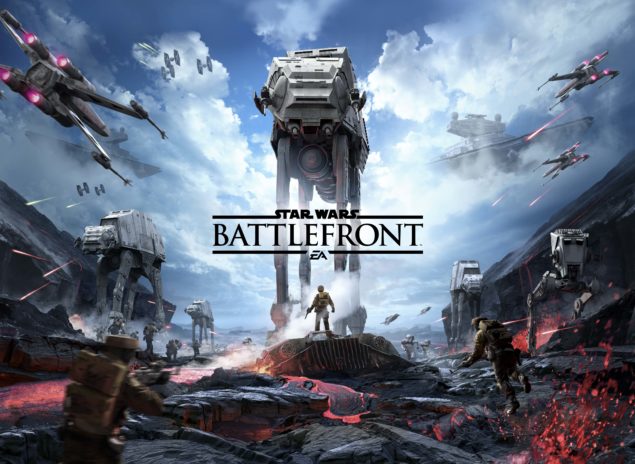 You can view the screenshots in the gallery below:

Star Wars Battlefront is most definitely one of the most anticipated games of 2015, and with the Game Critics Awards Best of E3 2015 Nominations Announced, Battlefront is the frontrunner with five overall nominations.

Unprecedented access to original Star Wars props and locations. Photorealistic visuals and authentic sound design from the talented team at DICE. Prepare to be transported to a galaxy far, far away.

Community Manager Mathew Everett has recently provided some information about the collaboration going on with Lucasfilm for Star Wars Battlefront, mentioning that the planet Sullust used in the Star Wars comics is inspired by the game.

Star Wars Battlefront will be available on PlayStation 4, Xbox One, and PC on November 17, 2015.  We will bring you any new information as soon as it becomes available.