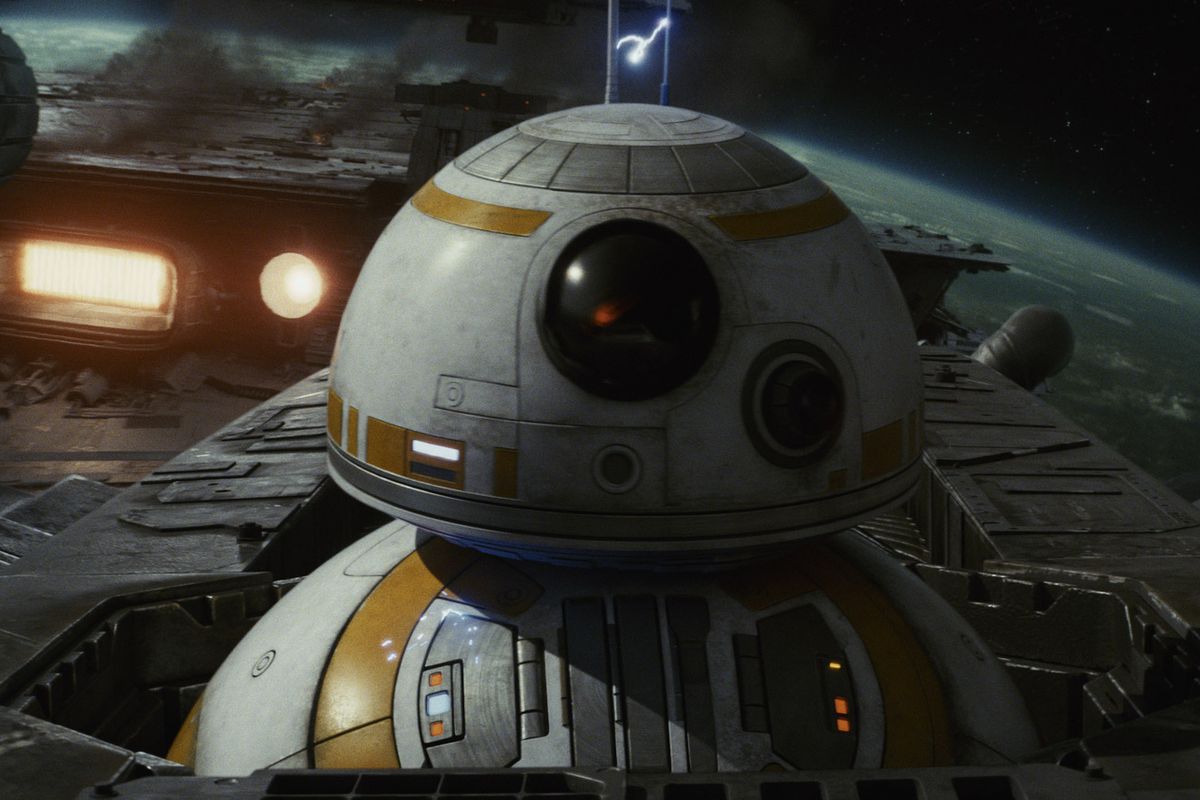 The update, which has been confirmed to be around 5.31GB big on Xbox One, introduces two new playable heroes, BB8 and BB-9E as other new content, tweaks, and improvements.

Among the quality of life changes introduced by the new Star Wars Battlefront 2 update are improved hit markers, explosive damage reduction and more.

Hit Markers
We created unique hit markers from the attacker´s point of view for explosive damage and for melee damage/other. This will allow you to more clearly see if you are dealing splash damage or if you are hitting your target directly. In the case where you hit a target with an explosive bullet, you will see both the normal hit indicator plus the new explosive damage hit indicator. This change allowed us to fix an issue where explosive bullet headshots did not show the yellow headshot indicator.

Finally, we removed an obsolete feature where each hit indicator would turn grey if your absolute amount of damage was below a certain hard threshold.

Explosive Damage Reduction
Some game effects can cause you to take less explosive damage from grenades, explosive bullets, and other explosive damage sources. This includes the Bodyguard Star Card and the protective area when in Sentry mode. We have now added the same in-game messaging for this that we use for normal damage reduction.

A lot of changes have also been introduced for currently available Star Wars Battlefront 2 characters. You can find the full details on today's update on the game's Official Forums.