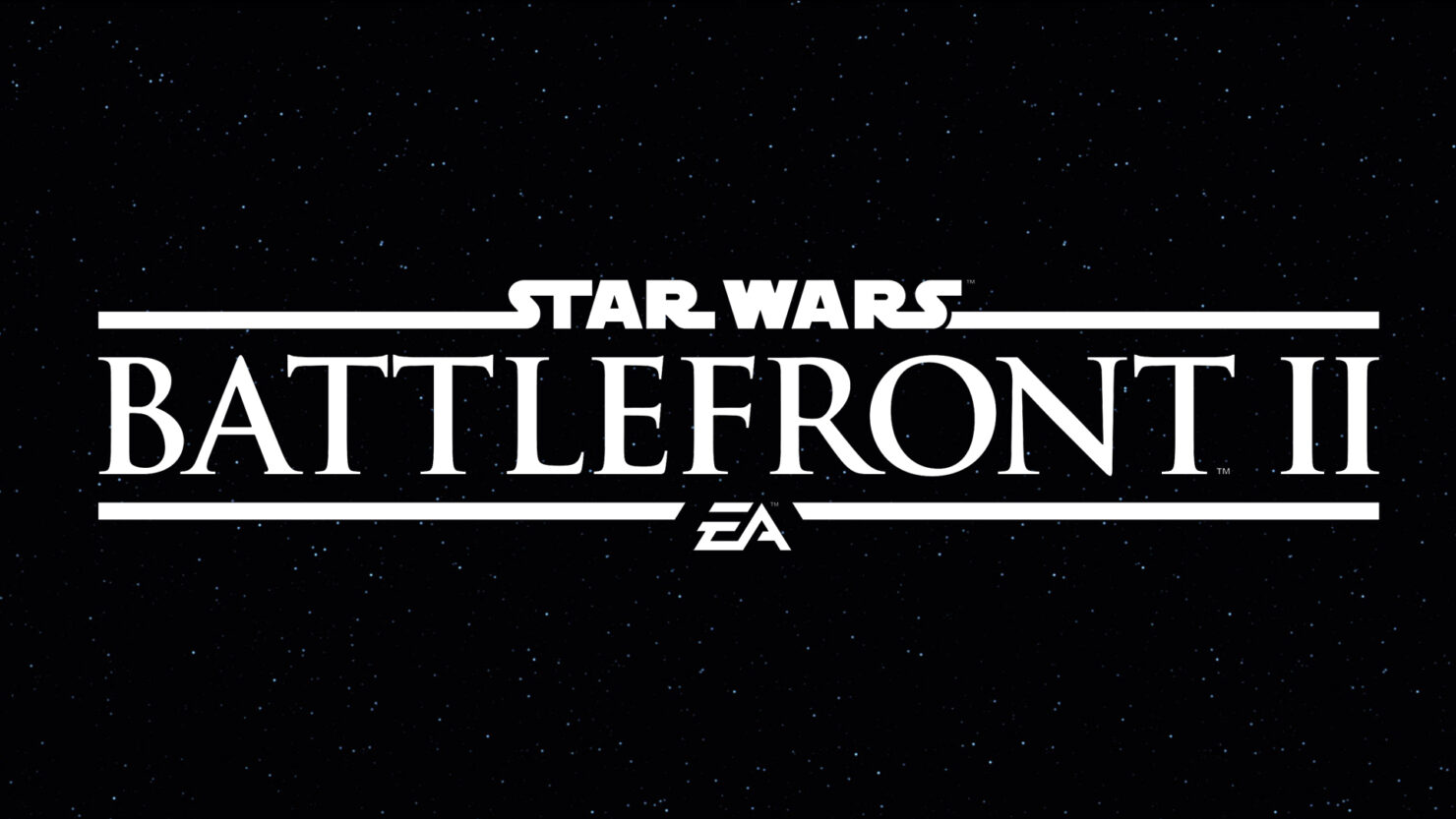 As detailed on the game's official subreddit, the new update will fix an issue that made it possible to build up Darth Vader's damage reduction traits, another that allowed General Grevious' Claw Rush ability to hit more than expected and a few others.

Most notably of which, is the issue where it was possible to build up Darth Vader’s damage reduction traits. A fix has also been implemented which will stop General Grievous’ Claw Rush ability hitting more than expected within a short space of time. We have also fixed an issue that would cause Darth Maul to become unable to block, after performing a Spin Attack.

You can check out the full Star Wars Battlefront 2 August 26th patch notes below, including deployment times and estimated download sizes which range between 500 and 900 MB.