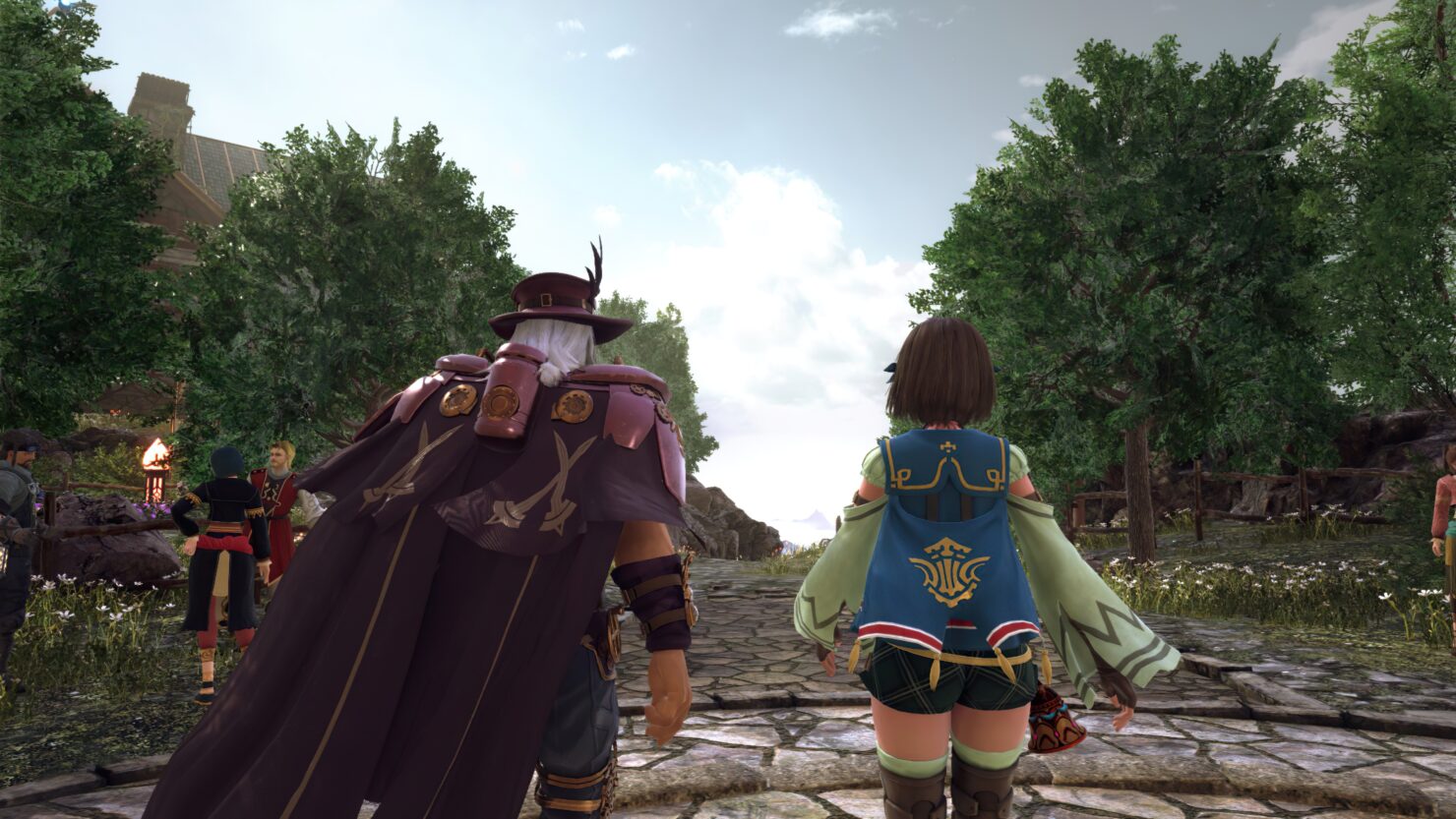 Square Enix had originally promised to release some new Star Ocean: The Divine Force information in April, but that didn't happen. Today, the official Twitter account apologized for that and said fans can now expect to learn more about the game in late June.

Star Ocean: The Divine Force will be the sixth mainline installment in the long-standing Japanese roleplaying game series, once again made by tri-Ace. The game was announced in late October last year to be coming this year to PC (Steam), PlayStation 4, PlayStation 5, Xbox One, and Xbox Series S|X.