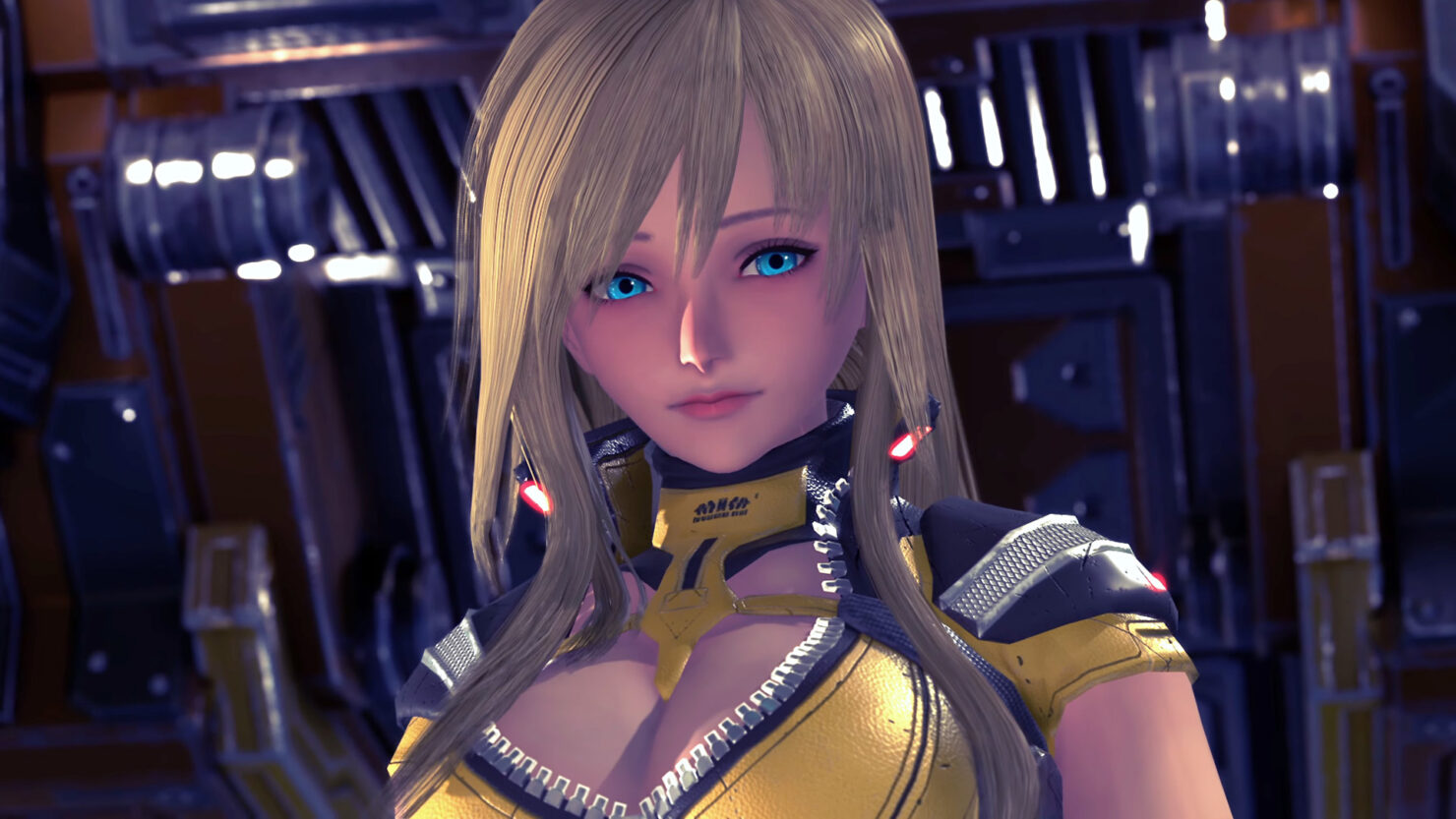 Amongst the big JPRG franchises, Tri-Ace’s Star Ocean often gets overlooked, which isn’t entirely fair. The series has had its ups and down, but its high points have been fairly high, and in honor of its 25th anniversary, the franchise is returning with an all-new PlayStation-exclusive entry. Star Ocean: The Divine should serve up the same mix of sci-fi and JRPG tropes we’ve come to expect from the series, but it also looks to be taking some notes from Nintendo’s Xenoblade Chronicles series, with a more open world players can fly around freely in and amped-up hack ‘n’ slash combat. You can check out the first trailer for Star Ocean: The Divine Force, below.

It’s clear this isn’t being made with the same budget as a Final Fantasy, but that’s okay sometimes. You can get the rundown on Star Ocean: The Divine Force’s story and key features, below.