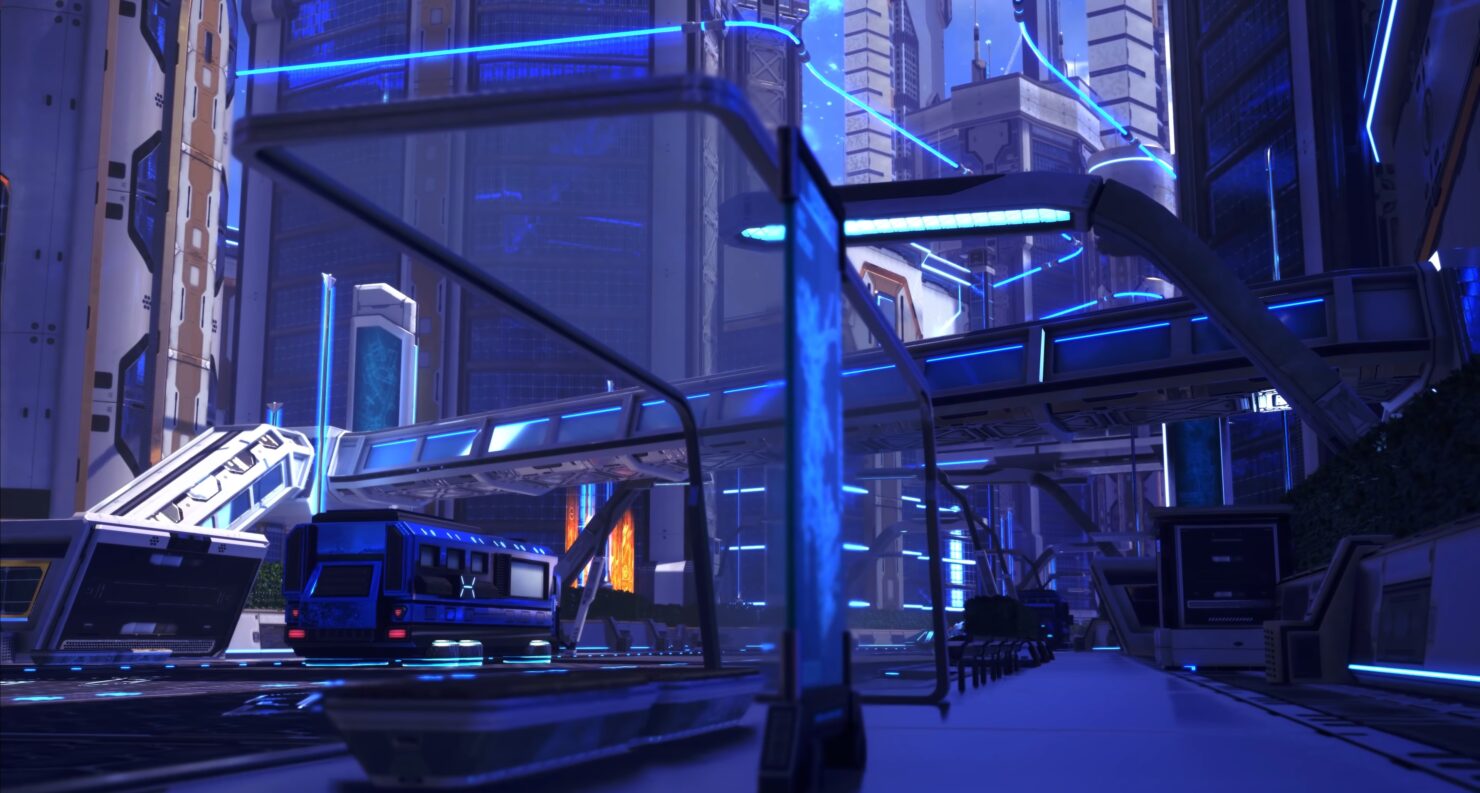 Together with the reveal trailer, Square Enix released another Star Ocean: The Divine Force trailer that shows off some of the game's locations.

While the character design is definitely divisive, it seems like the locations have a much more solid design, reminiscent of MMORPGs. You can check out the trailer below.

Square Enix and Sony surprised pretty much every fan of the series by announcing Star Ocean: The Divine Force during yesterday's State of Play. The game will feature much more open locations and an action combat system that is said to be the fastest in the series.