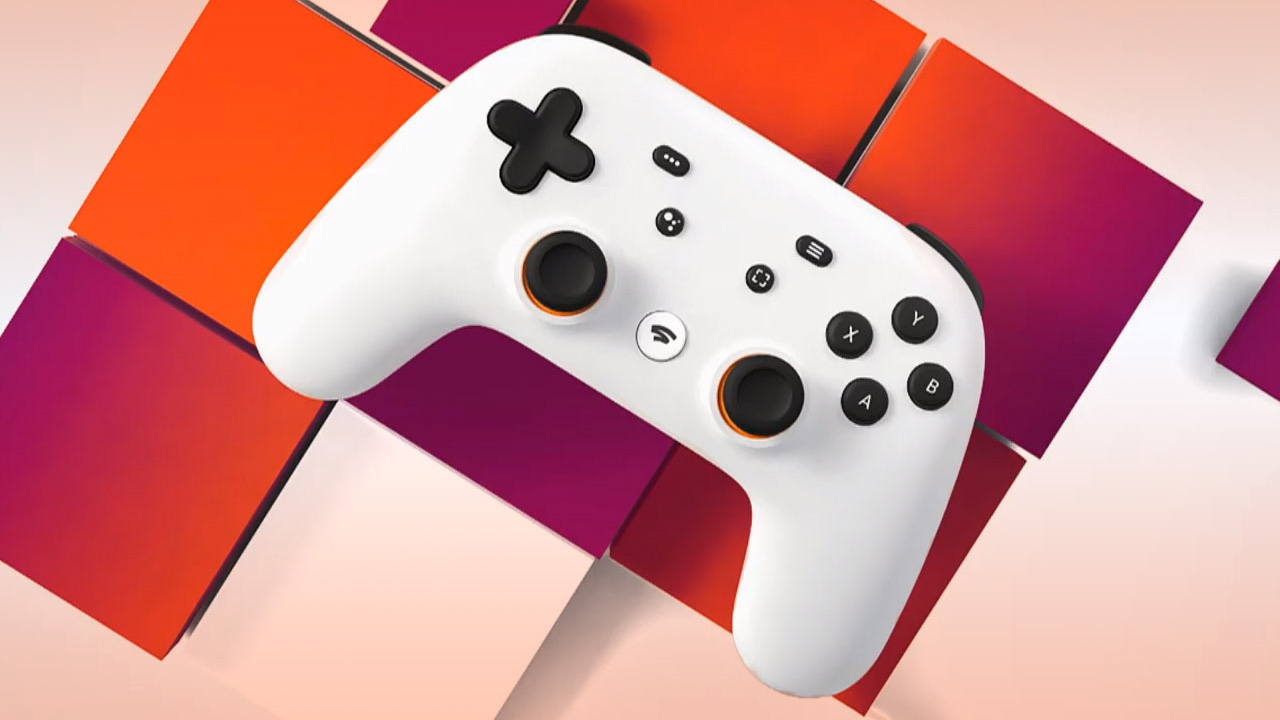 It isn’t exactly breaking news that Google’s Stadia game streaming service is not exactly in a great place. The company shut down their internal Stadia development studios early last year and the number of big games coming to the service has slowed to the crawl. Well, unsurprisingly, per a new report from Business Insider, Stadia has been “deprioritized” within Google, although the company isn’t willing to give up on the underlying tech just yet.

Apparently, Google is shopping Stadia tech to partners under the new name Google Stream. Word is, there were fairly high-level talks with Bungie, although those may have been scuttled by the recent Sony acquisition. There have also been talks with Capcom about setting up a system where people can play demos directly from the Capcom website. Reaching a bit further afield, Google may also partner with Peleton for game-like experiences on their exercise equipment.

Of course, take this with a small grain of salt, although Business Insider is usually a solid source. For their part, Google confirms they’re looking for new partners to license their streaming tech to, citing AT&T offering a free streaming version of Batman: Arkham Knight, but as you might expect, they aren’t commenting on the continuing neglect of Stadia itself…

We announced our intentions of helping publishers and partners deliver games directly to gamers last year, and have been working toward that. The first manifestation has been our partnership with AT&T, who is offering Batman: Arkham Knight to their customers for free. While we won't be commenting on any rumors or speculation regarding other industry partners, we are still focused on bringing great games to Stadia in 2022.

The rise (well, semi-rise) and fall of Stadia has always been a bit of a baffling story. The tech really is good! It’s just the business model that sucks. You’d think Google could fix the latter, while continuing to push the former, but I guess not.

What do you think? Could other publishers and developers end up making better use of the Stadia tech than Google itself did?