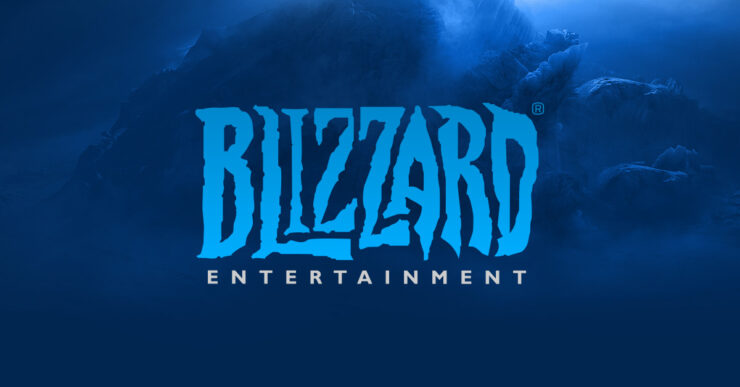 According to former World of Warcraft level designer, John Staats, the appointment of J. Allen Brack as Blizzard’s President, hasn’t made the company different.

Blizzard-Activision has been receiving a lot of heat over the past few years. The company received enormous backlash over the Diablo Immortal announcement, and the controversies surrounding the ban of Hearthstone player Ng "Blitzchung" Wai Chung didn’t do the company any good either. Back in 2018, in the wake of  Michael Morhaime’s departure, former World of Warcraft Vice President J. Allen Brack was appointed President of Blizzard Entertainment.

Many fans have expressed to be disappointed with the route that Blizzard has been taking the recent years and many consider the changeovers at the company to be the cause, but according to John Staats, this just isn’t the case. In a new AMA on website Wowhead, the former level designer talks about making decisions at business-level and how key people are often required to take the blame.

Look at the theories about Blizzard now. People think "Blizzard is different now" because they've had a changeover. It's just so not true. J isn't even the CEO, you notice, he's the company's president. But people who don't know the difference cannot be convinced otherwise. J Allen Brack got a lot of heat for the esports protesting controversy. It's a perfect example of him taking the blame for what was ultimately a lawyer-driven decision. People who weren't in Blizzard's meetings about how Blizzard dealt with the protesters fill in the blanks them with theories that this J's new title has changed the company.

My book pointed out that employees are the same way. Knowing how to code or paint doesn't mean you understand the games industry, certainly not at the business level. Most devs don't get out of their seat and walk into the CEO's office and say, "Hey, I was wondering why we did this..." That's something I was comfortable with, and it's why I was able to write The WoW Diary. But I noticed Blizzard employees who didn't do that would often gossip and develop their unsubstantiated conspiracy theories, and I wrote how that negativity poisoned the WoW team during its Vanilla days. It was an incredibly contentious atmosphere some days...and all of it was based on tin-foil-hat theories. Based on the interviews I've conducted with devs from other companies, it happens to a lot of other studios.

Do you agree with Staats on this matter? Do you believe that Blizzard has changed as a company? Discuss below.