Halo 5 just went 'Gold' a few days ago and within a few weeks players will be enjoy to dive into the game's campaign and multiplayer mode. The multiplayer mode includes 21 maps at launch, and more than 18 maps will be added post launch. Alongside new maps, the game's Forge mode will be introduced in December. 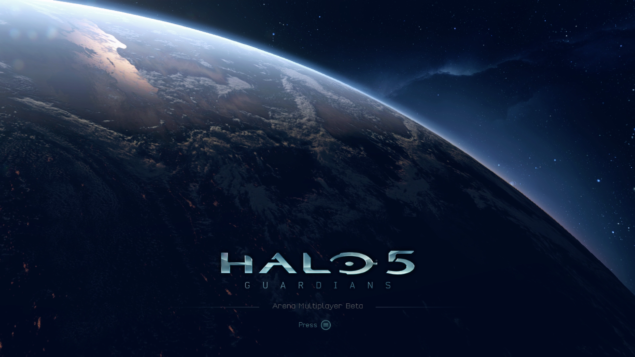 All of the additional content for Halo 5 is free of charge, and 343 has reassured fans that they will offer support 24/7 after launch. 343 studio head Josh Holmes said this in a post on the Teambeyond forums recently:

"We have a dedicated live team established for this game with a sustain plan, including new content and features that extends months beyond launch. There will be people in the war room, 24-7 throughout launch (I'll be one of them), monitoring the game and community to address any unforeseen issues that crop up"

343 prioritized on development for launch

@WingedGrim Not withholding. Prioritizing development for launch and committing to delivering additional content over time.

@WingedGrim I appreciate your opinion in terms of what’s most important to you (repro all classic modes vs intro new ones). Opinions differ.

343 states that the team prioritized on development for launch of Halo 5, while adding and being committed to delivering additional content at a later date.

Holmes adds that Halo 5 is packed with content, and while some might disagree with the strategy to introduce new things first, the team can't build everything:

@WingedGrim You may disagree with priorities (new experiences) - that’s fair. But H5 is packed with content and we can’t build everything.

The studio head continued that it's not a matter of forcing new experiences to players. According to Holmes, the team tries to build a new game with new things to do.

@WingedGrim Not about forcing anything, it’s about building a new game with new things to do. Hope you’ll love new things as much as old.

What are thoughts on thoughts on delivering free, additional content on a later date? Hit the comments below.