The CEO of Square Enix Europe, Phil Rogers, talked to Gameindustry about embracing the digital age of AAA titles, and how they want to learn from the lessons of the past to provide a far better and more polished release. 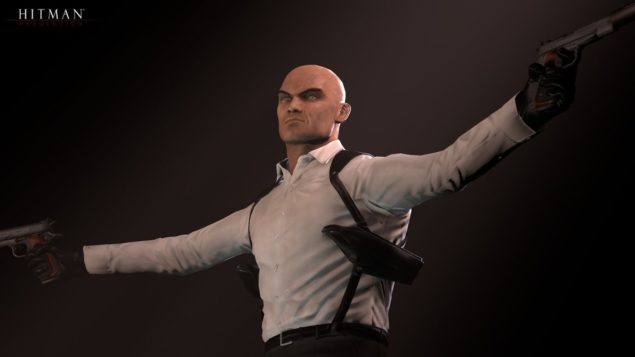 Hitman should enjoy the fruits of previous labors to be a far better and more complete experience.

But not only do they want it to be a generally polished and well accepted experience at launch, but they also want to be able to provide a game that continues to be fun for many years down the road. Just Cause 2 was looked at by Square Enix as a historical example of long-lasting success for both consoles and PC's. According to Square Enix, Just Cause 2 was a relatively small launch, but has enjoyed an enormous following, which is the opposite of their expectations. This has prompted their full support for the modding community on the PC and more DLC to help keep interest.

"From that initial launch to the total number of people who've played it, it's an order of magnitude different. We still have hundreds of thousands of gamers - I'm fascinated by this - every month, unique gamers, in the Just Cause 2 world. It's now more than five years old. But they're still having fun."

The steady popularity (not necessarily a huge peak audience, but a steady flow of players nonetheless) of Just Cause 2 is just an example of where game development can go and how it can continue to improve and add to experiences, without adding additional costs. Or at least a tremendous amount of cost to the final price.

First of all, they want a polished release for Hitman specifically, and all games they plan on publishing in the future. They plan on having enough time after it's technically out of active production for a few months to allow for a thorough polishing, similar to the timeframe they had for Just Cause 2.

"There's going to be one price, so we're not talking micro-transactions, and it allows us to evolve the content itself... Gamers don't want unfinished content, so we're being very clear. This is going to be AAA, polished - Hitman as you'd expect. But we can continue to create experiences, so the world only expands. We're experimenting."

There are two key points here, that the cost for all of the content is but one price. The second is that there won't be any micro-transactions present in the game at all. Square Enix tends towards publishing products that are reasonably perceived to be finished, or at least far less bug free than other comparable game releases. Regardless, life after release is set to be something of a different affair for Hitman, replete with new content and a more active player community inspired by Square themselves than Hitman Absolution. The idea is to expand what we see as a single game experience, providing a continuation similar to what many MMO's provide.

"That works very well for Hitman, that world and that gameplay in particular. But for all of our games we're looking for ways to expand and to get more content to consumers. If there's stuff we can share and ideas to bring across, we could use them in different games." 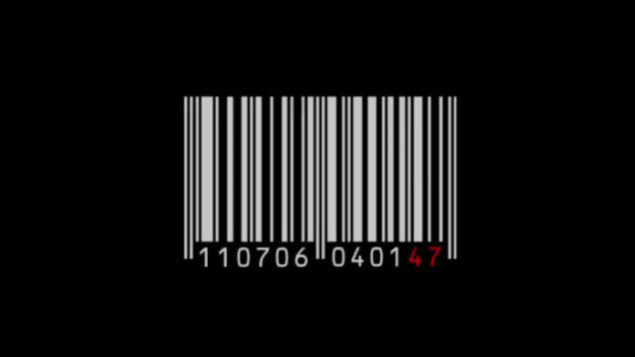