Launched with mainly staff who worked at Square Enix on Final Fantasy XV, and led by game director Hajime Tabata, the new studio “was established with the purpose of developing new AAA titles and bringing innovative game and other entertainment content to a global audience.” 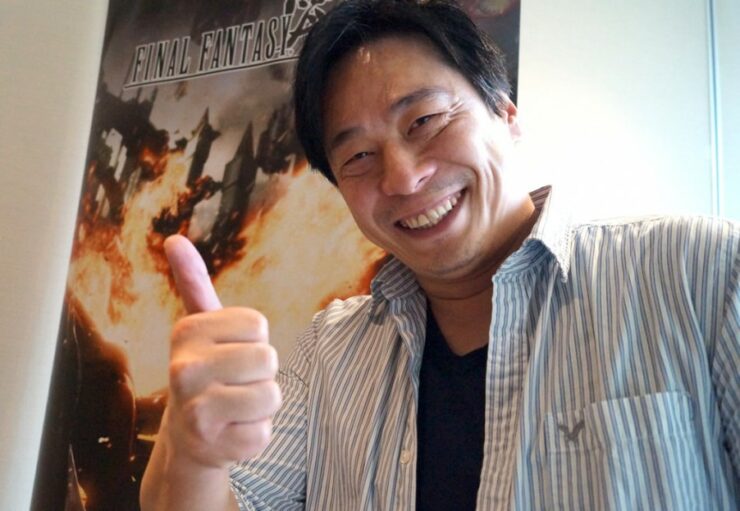 More information about the new studio will be revealed at a later date.