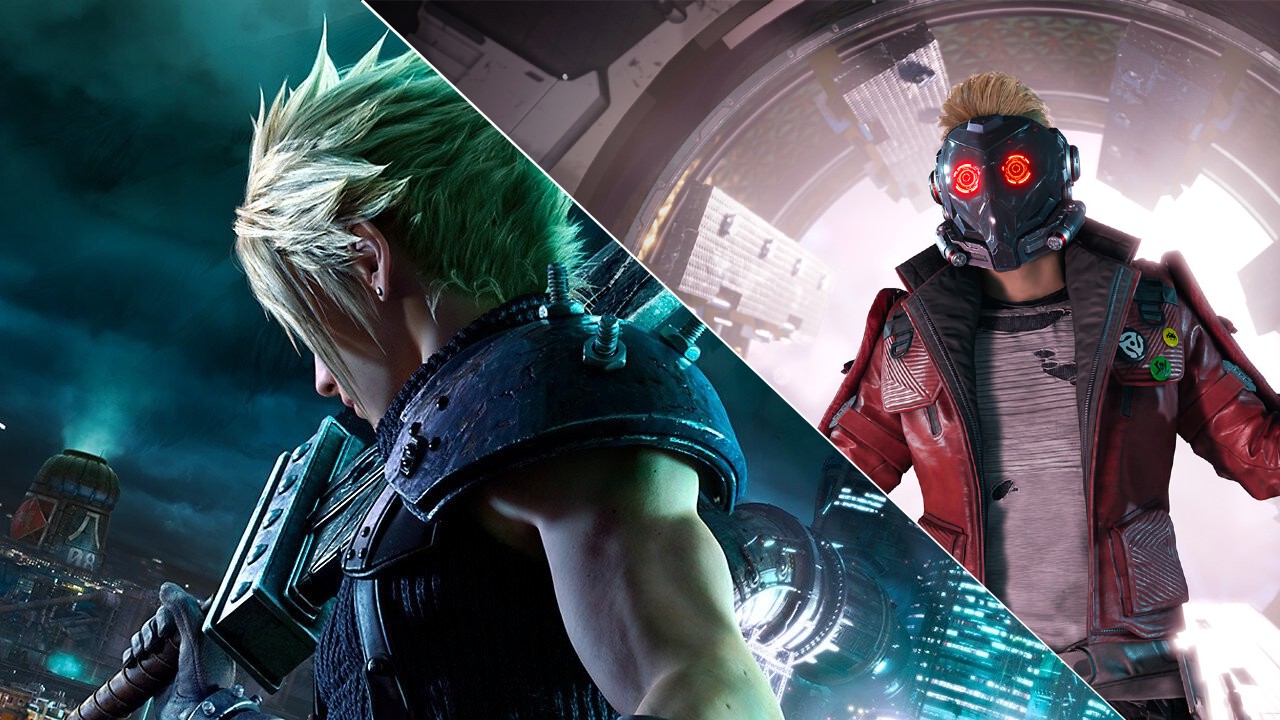 Publisher Square Enix has commented on the initial response to last year’s Guardians of the Galaxy and the more recent Final Fantasy VII Remake PC port.

Square Enix President Yosuke Matsuda talked about the reception of both titles during the company’s most recent financial results briefing for the first three quarters of its current fiscal year (which runs through March 31, 2022).

Enough has been said and written about last year’s PC version of Final Fantasy VII Remake Intergrade. The PC port launched exclusively on the Epic Games Store, and many (us included) expected more from it. “On the other hand, if Square Enix had made an effort to introduce ray tracing features to substantially enhance the game's visuals, DLSS and/or FSR could have been critical to maintaining smooth performance”, Alessio Palumbo wrote in his analysis. “Sadly, it seems like we'll have to wait for Final Fantasy VII Remake Part 2 to (hopefully) see the world of Gaia in all its glory with cutting-edge graphics features such as ray-traced shadows, ambient occlusion, reflections, and global illumination.”

So how was the game actually received among PC players? Well, according to Square Enix, the response was reasonable, implying that sales weren’t bad but not great either.

“We have seen a fair response”, Matsuda replied when asked about player feedback following the game’s release on Epic’s store. “I cannot go into the specific reasons why we chose the Epic Games Store, but our decision was the outcome of our comparative analysis of a variety of different factors.”

As expected, no actual sales numbers were shared, but we’ll likely get more details about the game’s performance as soon as Square Enix releases its new financial earnings report for its current fiscal year next month.

In other sales-related news – Matsuda also had something to say about the initial response to Eidos-Montreal’s Guardians of the Galaxy for PC and consoles. The game was released back in November of last year and harvested strong reviews, including our own. Nonetheless, Square Enix has now admitted that the game underperformed at launch. Luckily, it seems that sales are now on the rise following sales initiatives.

“Despite strong reviews, the game’s sales on launch undershot our initial expectations”, Matsuda said. However, sales initiatives that we kicked off in November 2021 and continued into the new year have resulted in sales growth, and we intend to work to continue to expand sales to make up for the title’s slow start.”

Let’s hope that the game turns out to be successful for Square Enix and developer Eidos Montreal – it deserves as much.