In celebration of Deus Ex’s 15th anniversary, GameChanger has partnered with Square Enix, offering a free PC digital copy of Deus Ex: Human Revolution – Director’s Cut to anybody who donates at least $1 on GameChanger to any of the available charities. 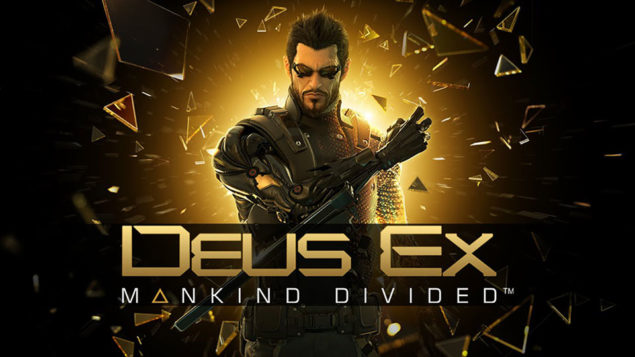 “In the spirit of the Deus Ex themes of human empowerment and freedom of choice, donors have the ability to decide how their funds will be used by GameChanger. Select from the list of charities below (all support the treatment/augmentation of rare diseases) and then donate to make your own impact on a better tomorrow for humanity.”

Those interested can donate to any of the following charities: 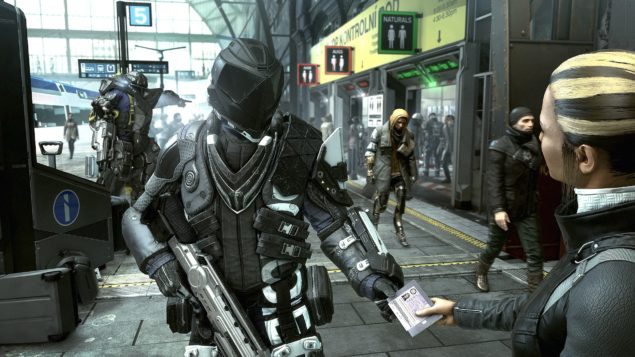 The recently revealed In-Engine trailer for Deus Ex: Mankind Divided gave us a glimpse into the world of the latest iteration of the Deus Ex franchise, showcasing some of the advanced techniques being used in bringing the universe to life.