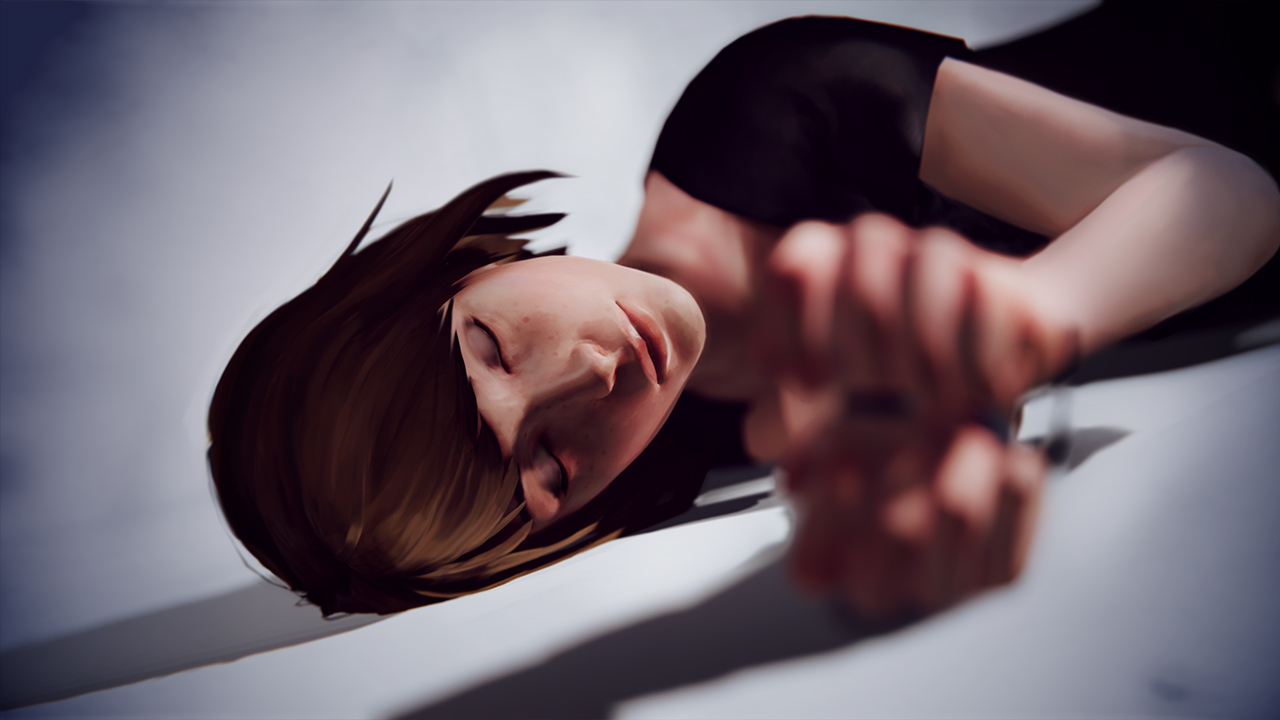 Square Enix and Legendary Digital Studios have announced that the two will be joining forces to develop a digital series based on Life Is Strange.

The news was today announced by Greg Siegel, Senior Vice President of Development and Production for Legendary Digital Studios. The digital series adaption will be developed and produced in conjunction with Dmitri Johnson and Dan Jevons of dj2 Entertainment.

“Life is Strange is one of those rare properties that combines incredibly developed characters and storylines with deeply engaging gameplay,” said Siegel. “It lends itself perfectly to live-action imaginings. We couldn’t be more excited to partner with Square Enix, DONTNOD Entertainment and dj2 to bring the world of Arcadia Bay to life in an exciting new way.”

Square Enix shared to be happy to collaborate with Legendary to adapt their hit title into a digital series.

“We’re proud and excited to be working alongside Legendary to realise a new version of Arcadia Bay and Blackwell Academy complete with our rich cast of realistic, believable characters and memorable events,” said Jon Brooke, VP Brand and European Marketing at Square Enix.

To celebrate the announcement, the first episode of Life is Strange is currently free to download for PC, PS4, PS3, Xbox 360, and Xbox One.

“Now that the first episode of the Life is Strange game is free to download on PlayStation 4, Xbox One, PlayStation 3, Xbox 360, Mac and PC, there’s never been a better time to play or to introduce a friend to the beautiful world of Arcadia Bay”, Brooke added.

The press release mentions that Square Enix, Legendary, and dj2 are meeting with potential writers for the series adaptation.

Life is Strange consists of five episodes released periodically throughout 2015. The first episode was released back in January of 2015. The title has received numerous awards, including awards for best use of narrative and best original game of 2015.