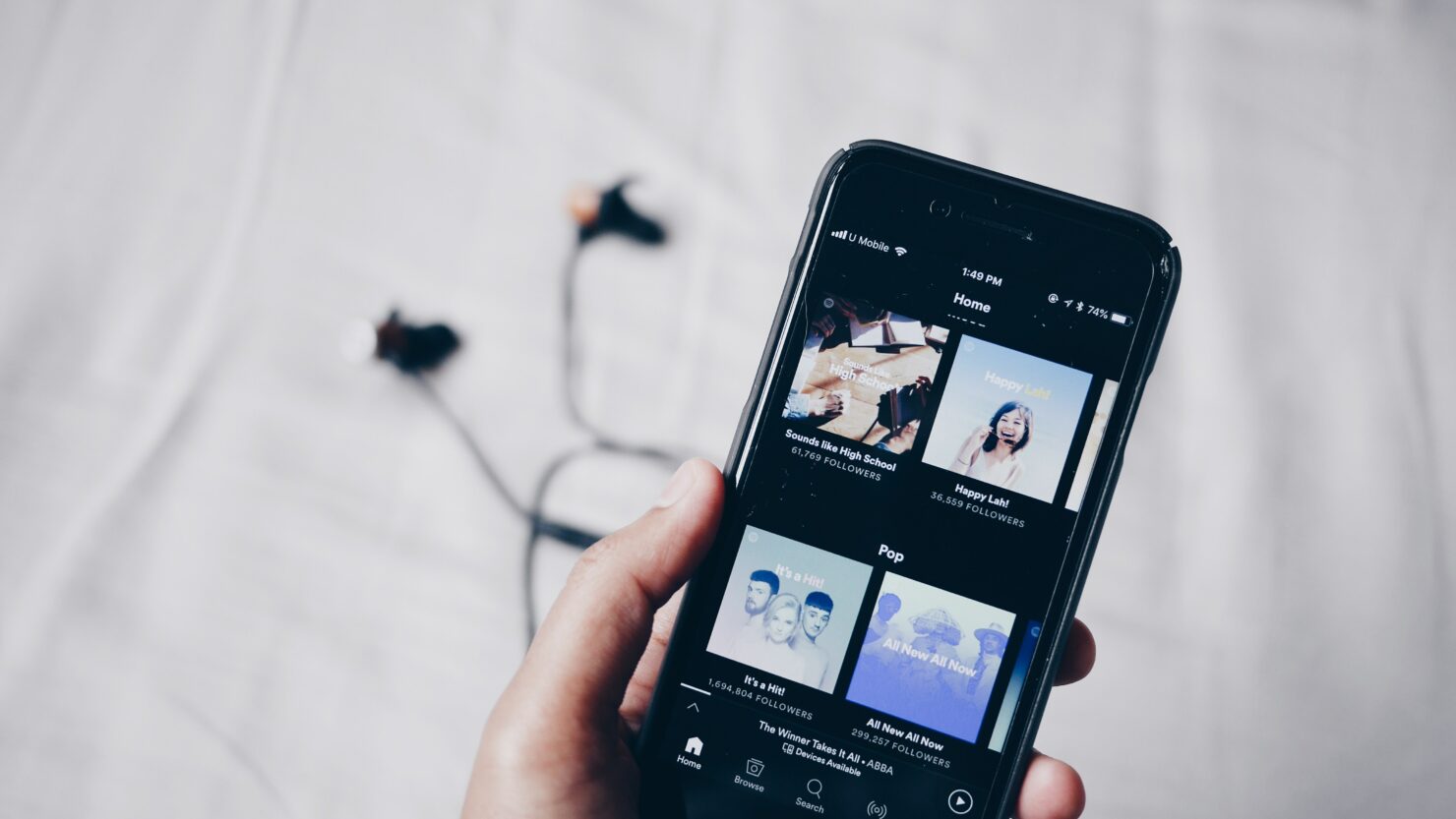 Spotify has been the preferred music streaming service for Samsung smartwatches for some time now. The company has undergone a massive overhaul as far as smartwatches are concerned, with the Galaxy Watch 4 series ditching Tizen in favor of Wear OS.

With that said, Spotify has been available on Wear OS for as long as we can remember, and a new update is now rolling out that brings offline playback to the Galaxy Watch 4.

Spotify had announced that it would bring support for a downloadable content way before the new Galaxy Watch 4 was unveiled, and it then confirmed it again when Samsung announced its watches.

The new update will now be available on the Galaxy Watch 4 and Galaxy Watch 4 Classic; if you have not guessed, the Spotify offline playback feature will allow Spotify Premium users to download albums, playlists, and podcasts to listen to when they are offline. As for the free users, they will only be able to download podcasts, and for the rest, they will have to upgrade to premium, and their music can only be played in Shuffle Mode via either the Wi-Fi or cellular connection.

The whole process of saving songs, albums, playlists, and podcasts will be quick and simple for all Spotify users. You all have to navigate the content you want to download and tap on the Download to watch button. Once they are downloaded, the content will be available for offline playback and a little green arrow next to its name.

The new offline playback on Spotify will be a great feature as it will allow the users to disconnect from their smartphones without having to worry about losing access to their music. This is great for those who want to go for a run and are not willing to take their phone with them for one reason or another.

Some users over Reddit have reported that they can already use this feature, so it means that the rollout has started. Let us know if you have received the update as well.