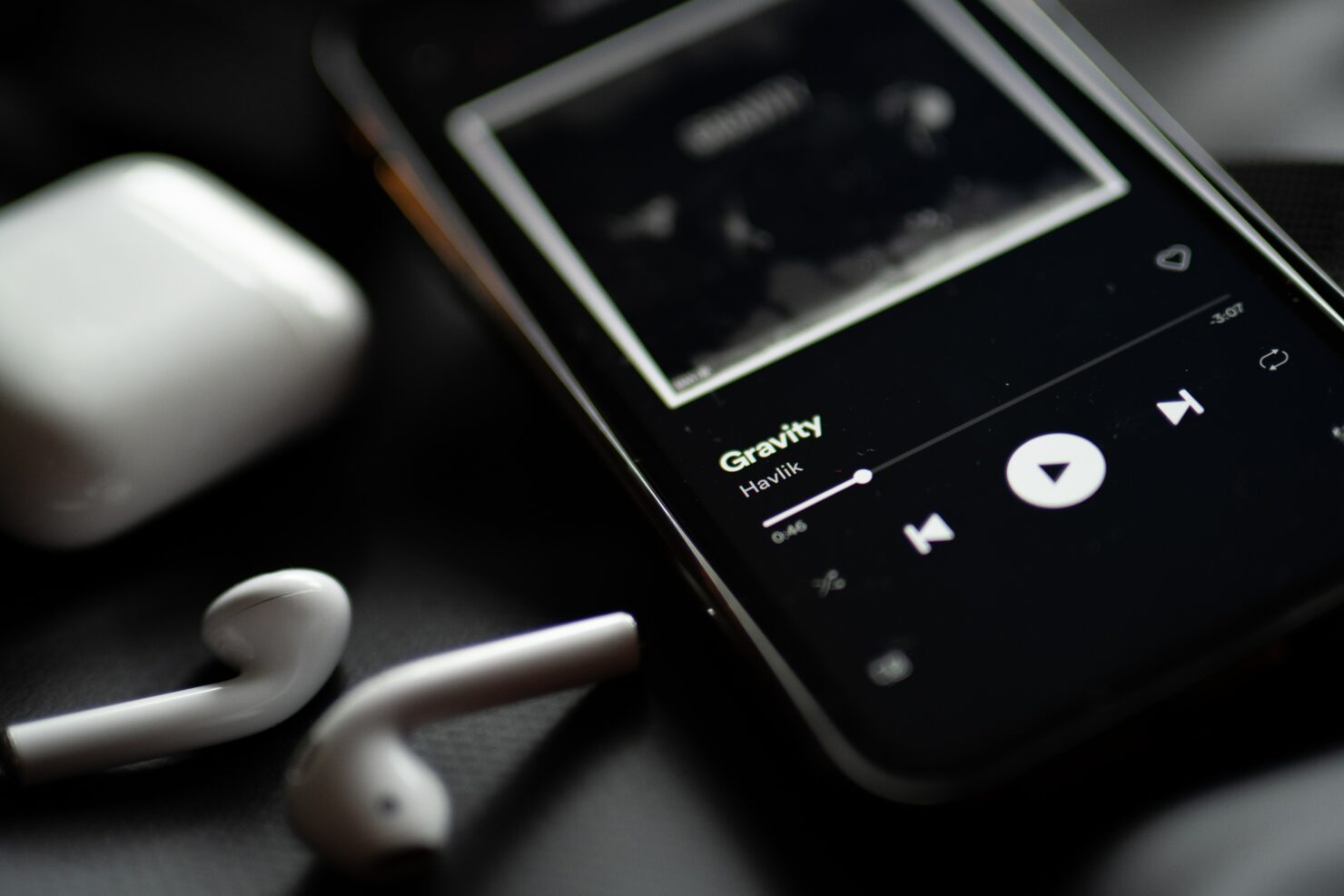 Spotify first introduced its Wear OS app back in 2018, and the app brought basic features such as remote control to the smartwatches running Wear OS, but nothing else was there. However, after three years, Spotify has finally decided to bring one of the most requested features to the new update for Wear OS -- the offline playback.

The announcement more or less coincided with the Galaxy Watch 4 reveal that took place yesterday. Spotify has now confirmed that the users will now download their playlists, albums, or podcasts to their smartwatch and listen to the files directly from the watch. The introduction of this feature also means that users will no longer need to bring their smartphones around to play tracks. It is a huge benefit to the runners and gym frequenters as they do not have to rely heavily on having their smartphones with them at all times.

However, you are presented with some caveats. To download and listen to the music offline, you are going to need the Spotify Premium plan. Free users are only allowed to download podcasts on their devices, but they "will be able to stream their tunes in Shuffle Mode using a Wi-Fi or a cellular connection."

Thankfully, the update is not just for the Wear OS 3 watches, which are scarce at the moment. Spotify has confirmed that watches running Wear OS 2.2 will also benefit from the new feature. This means that your Fossil, Sunnto, and Mobvoi watches are going to be among the first ones to get the update.

Once the update is available, users can find the music and podcasts they want to download from their watch. Downloaded files will display a green arrow alongside their names. You will also need a pair of Bluetooth headphones or earphones for a complete experience.

At the moment, Spotify has not confirmed the release date of the update with new features but has confirmed that it will be arriving in the coming weeks.