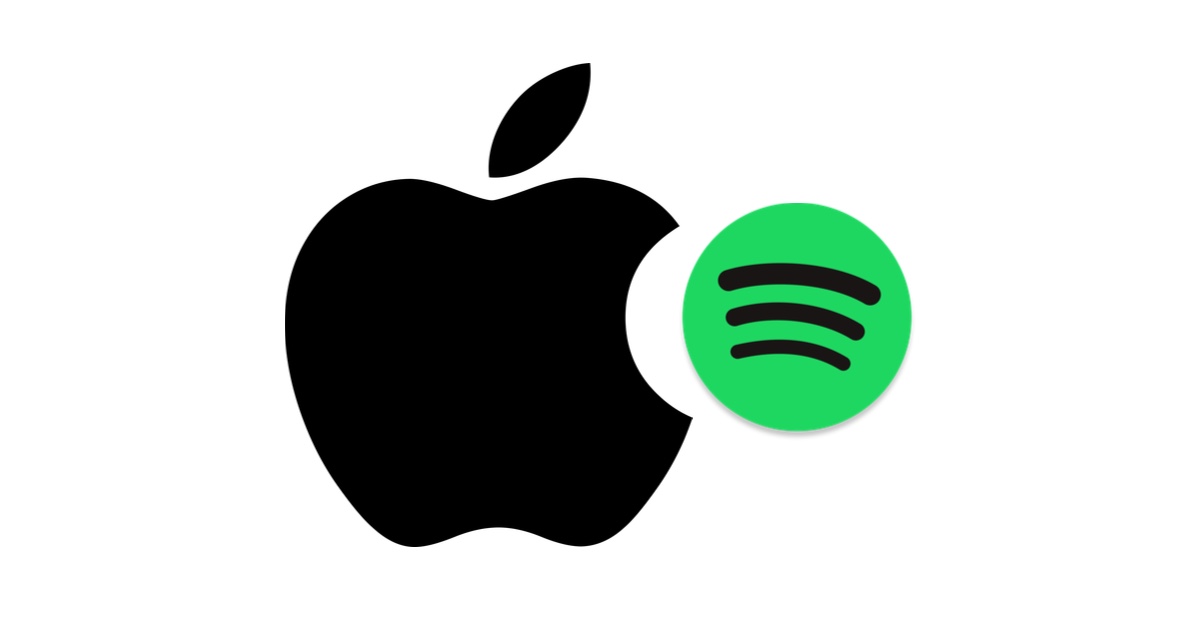 Today’s Apple vs. Epic ruling really ruffled a few feathers in the tech space and Spotify is actually happy with it.

There is no shortage of companies and people saying that Apple is a monopolist entity and Spotify is one of them. In fact, today’s ruling clearly says that Apple is not a monopolist at all, something which Epic Games failed to prove in court despite kicking things off with a massive stunt and all guns blazing.

And while you may believe that Apple lost today, but the fact is that Epic Games is going to appeal against the decision that was reached in court. However, Spotify’s Head of Global Affairs and Chief Legal Officer Horacio Gutierrez said this, according to a statement issued to 9to5Mac:

We are pleased with Judge Yvonne Gonzalez Rogers’ finding that Apple engaged in anti-competitive conduct and has permanently prohibited their anti-steering provisions. This and other developments around the world show that there is strong need and momentum for legislation to address these and many other unfair practices, which are designed to hurt competition and consumers. This task has never been more urgent.

For a company that fails to pay artists fairly while having the largest market share in the music streaming space, that’s a bold statement.