Splatoon 2 1.3.0 Update To Release Today; To Introduce Many Balance Tweaks And More 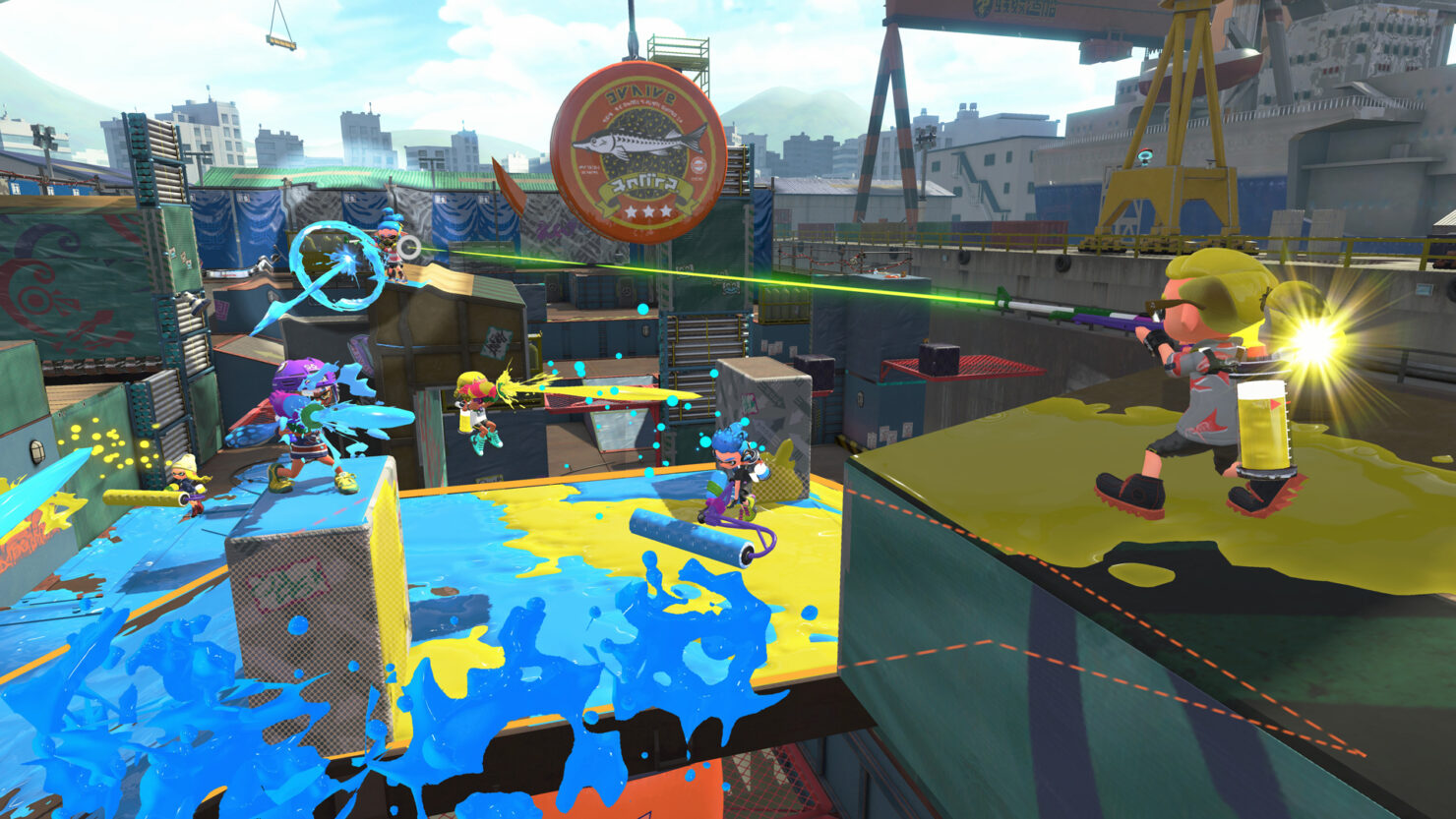 Splatoon 2, the second entry in the series released this year exclusively on Nintendo Switch, is going to receive a new update today. The update is set to introduce a variety of balance changes, fixes and more.

The full official English language patch notes have yet to be revealed, but Reddit user frozenpandaman provided a translation of the Japanese ones, highlighting the release time, which is supposed to be at 6 PM PT, and the balance changes. You can find them below.

Splatoon 2 is now out exclusively on Nintendo Switch.