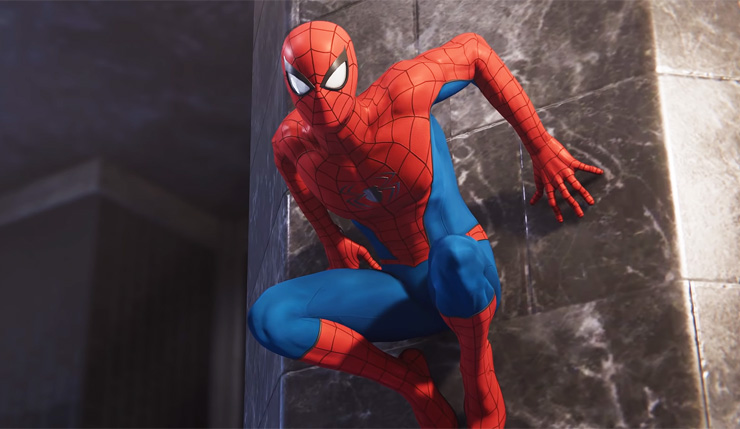 Sony has quietly dated the next chapter of Spider-Man’s The City That Never Sleeps season pass. While a big announcement hasn’t been made, the game’s main menu reveals the Turf Wars DLC is set to drop in a couple weeks on November 20. 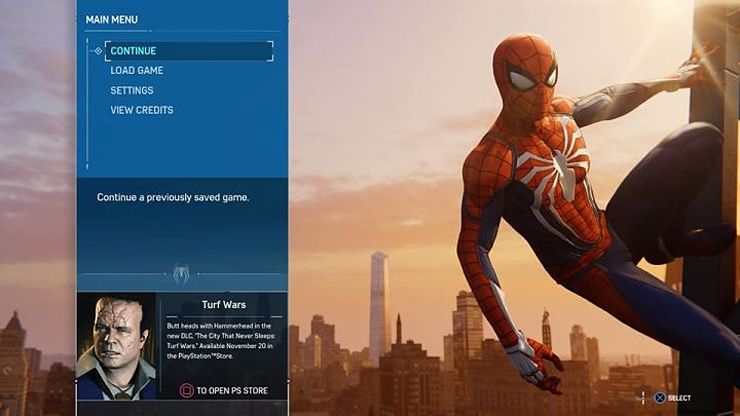 A very brief description of the Turf Wars DLC is also included:

"Butt heads with Hammerhead in the new DLC, The City That Never Sleeps: Turf Wars.”

Hammerhead was introduced in the first chapter of The City That Never Sleeps, The Heist. The hard-headed villain cost Spidey somebody close to him, so it seems likely their rivalry is only going to escalate in this second chapter.

Spider-Man has been a big success for Sony, burning up the sales charts and picking up positive reviews, including one from Wccftech’s own Kai Powell…

Marvel’s Spider-Man is available exclusively on PS4. Anybody out there started playing the season pass? What are your thoughts so far?