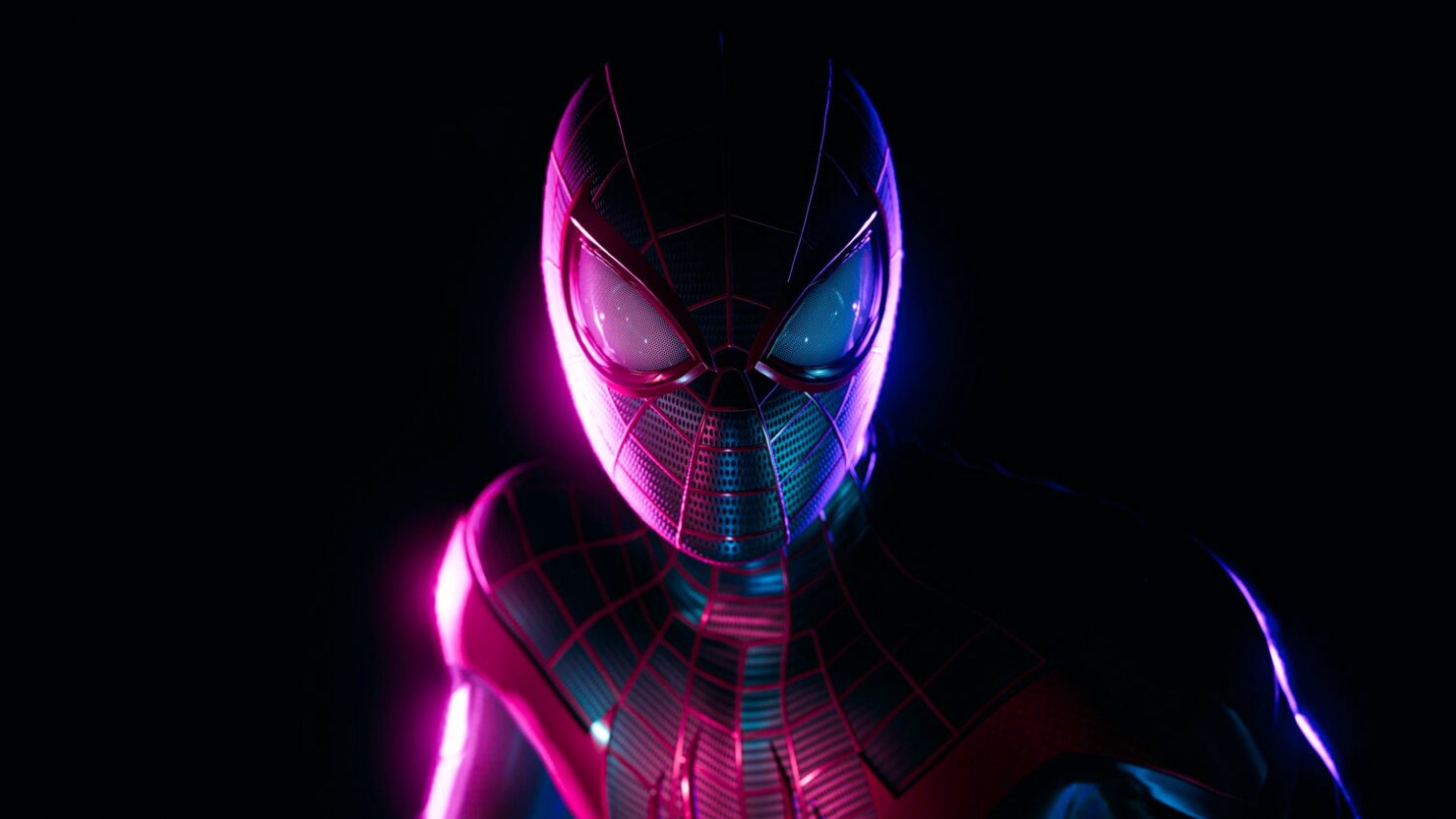 Insomniac Games has rolled out a new Spider-Man Miles Morales update for PlayStation 5 and PlayStation 4.

The new patch is a minor one and updates the game version on PS5 to 1.005 and version 1.05 on PS4. In addition to improving the game’s stability on both consoles, the update also addresses some issues that players have been reporting, including an issue where players were unable to change Miles’ Spider suits in the Photo Mode. In addition, the new update fixes some issues while changing the Time of Day and the in-game weather.

We’ve included the official release notes for the update down below:

Spider-Man Miles Morales is available globally now for PS5 and PS4. Be sure to read up on our very own review in case you’re still in doubt on whether you should get this amazing title. A small part of Kai Powell’s review has been included below to make the choice easier.