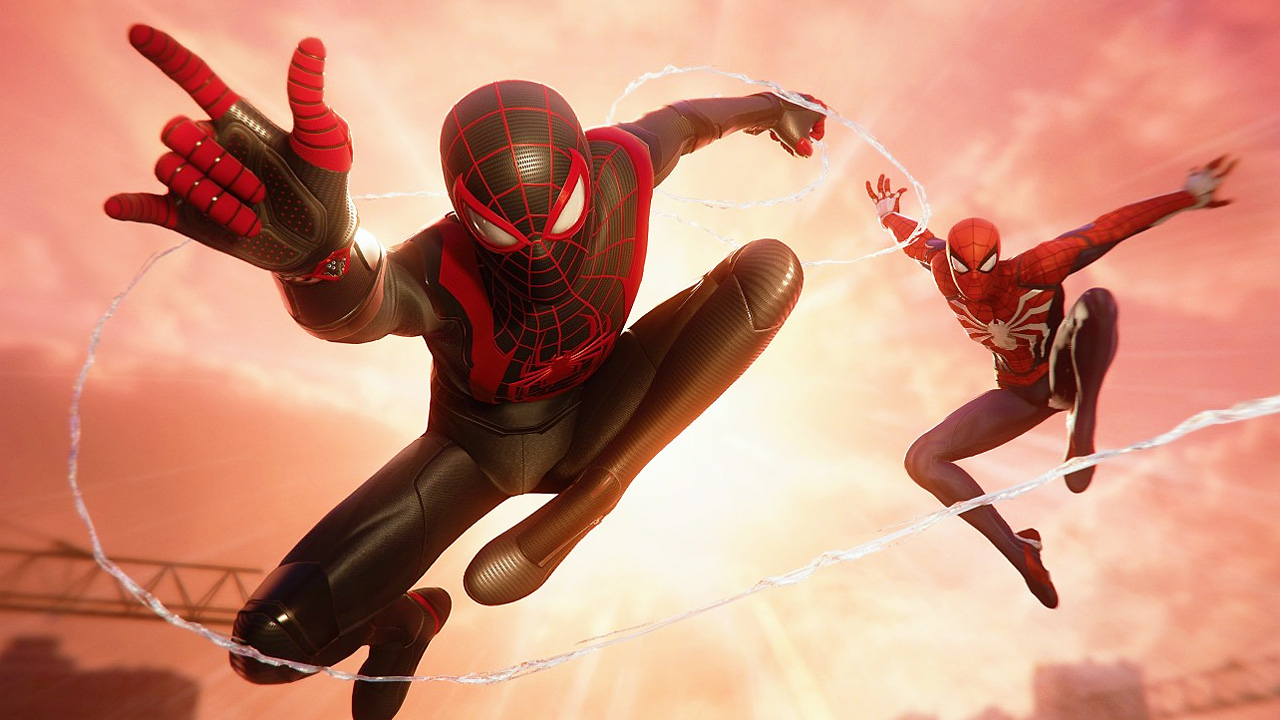 Spider-Man: Miles Morales swings our way in less than a month, and the folks at Game Informer have revealed a ton of new details about the game in an extensive new preview. First, let’s get all the technical nitty gritty out of the way – on PS5, Performance Mode will offer dynamic upscaled 4K visuals and 60fps, at the cost of some fancy effects including ray tracing (screen-space reflections are used instead). Fidelity mode will offer true 4K, 30fps, and ray tracing. Loading times are said to basically be nonexistent – just a quick “flash” as you travel between areas.

In terms of story, Miles Morales is set one year after the events of the Insomniac’s original Spider-Man, and is considered a true sequel that pushes forward the series’ overall plot. Peter Parker will be present in the story, acting as a mentor for Miles, and his story will be advanced somewhat too. That said, Miles is the only character you’ll be able to play as.

The game’s intro is an over-the-top action setpiece which reintroduces Rhino from the first game. In addition to Rhino and the previously-confirmed Tinkerer, there will be other villains to face, but not as many as Peter took on. The overall size of the map has remained more-or-less the same, but Insomniac has completely redone Miles’ home of Harlem, adding a ton of additional authentic details. You can explore the entire city, and there are new crimes to stop, but some of the old challenges, like puzzle labs, won’t be returning.

Of course, the game will come with a variety of different suits, including the Beginner Suit (homemade by Miles), Gift Suit (an embarrassing pajama-like outfit), Iconic Suit (Miles’ main gear), Track Suit (red, black, and white suit), 2020 Suit (LED light-up suit), and…the Cat Suit (comes with a backpack containing a cat in a Spider costume that will help you in fights. No really).

The Game Informer preview covers a lot more ground that we can relay here, so I suggest you sign up for a digital subscription and check out the info for yourself.