Spider-Man: Game of the Year Edition Coming Soon, Includes All DLC at a Budget Price 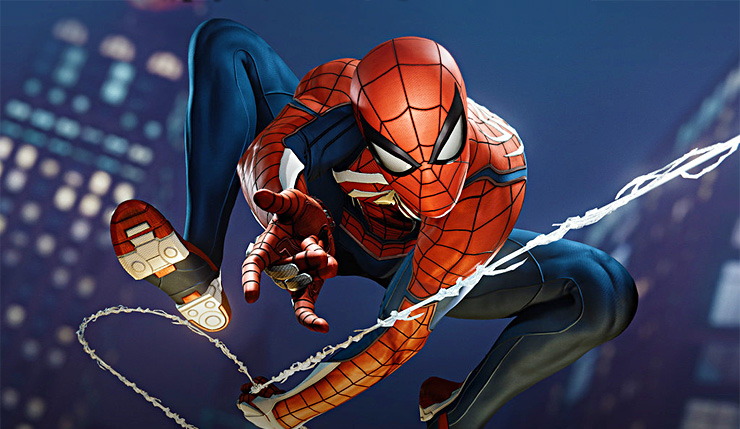 Still waiting to play Marvel’s Spider-Man? It might time to finally pull the trigger, as Sony has announced Spider-Man: Game of the Year Edition, which includes the original game and all “The City That Never Sleeps” DLC at a budget price of $40. The City That Never Sleeps content originally cost $25 on top of the $60 for the base game, so you’re getting a pretty nice deal with the Game of the Year Edition. Check out a quick GOTY trailer, below.

Still not sure about Spider-Man? Perhaps you’ll change your mind after check out Kai Powell’s very positive 8.8 out of 10 review…

Marvel’s Spider-Man does so many things right and swings its way towards greatness, but it doesn’t entirely nail the superhero landing. A few holes in the spider-web of deceit and villainy are visible if you focus too much on the story. If you look beyond that and focusing on the web-slinging and combat, Insomniac has created what is certainly one of the best superhero games to date. Insomniac has found a way to weave together the human side of Peter Parker with combat and web-slinging to create a web of intrigue that any PlayStation 4-owning superhero fan should play.

Marvel’s Spider-Man: Game of the Year Edition will be available on PS4 on the game’s first anniversary (September 7). Any of you holdouts planning to take the plunge?