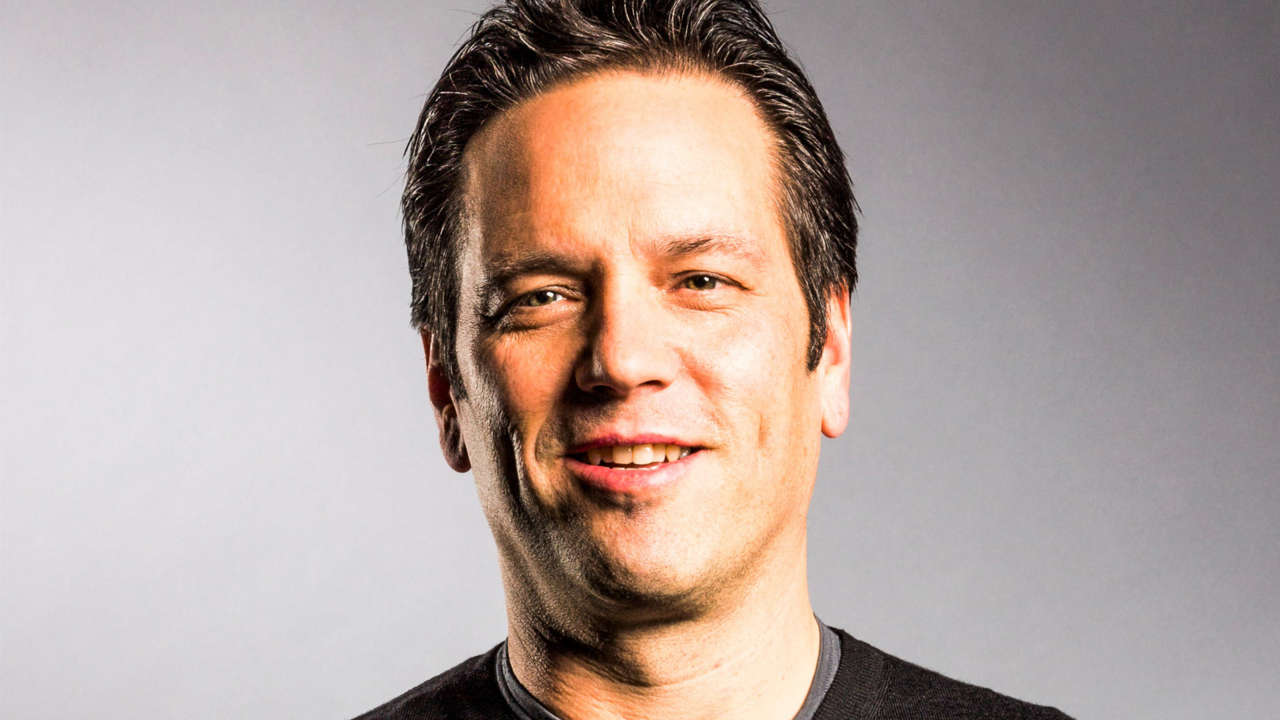 Microsoft’s head of Xbox, Phil Spencer, says people should wait with pre-ordering the upcoming Xbox Scorpio until games have been shown on it.

The Xbox boss took to Twitter this weekend to answer some questions from the community, including one about pre-ordering the Scorpio. Instead of answering when Microsoft’s upcoming console can be pre-ordered, Spencer replied that people should wait with pre-ordering it before actual games have been shown.

“Wait until we show you games on it before you pre-order”, Spencer said.

Until now, no games have been shown off running on Microsoft’s enhanced Xbox console, although Spencer recently confirmed that he had his first “great” play session on the console. In addition, he also expressed that the console itself looked “right”.

The Xbox Scorpio will be released later this year, and Microsoft will most likely use the upcoming E3 conference to show off Xbox games running on Project Scorpio.

Talking about games and this year’s E3, the long-awaited Phantom Dust remake for Xbox One and PC is coming along well and should release before E3 2017 kicks off this June. That’s what Spencer stated when asked about the game on Twitter. “Should ship before E3”, he said.

Phantom Dust on Xbox One and PC will feature improved Xbox Live support alongside updated graphics and assets for better resolution. “We’re using the original assets from the Phantom Dust that was released by Microsoft Japan in 2003,” Microsoft’s general manager of Microsoft Studios Global Publishing, Shannon Loftis, said last year. “We are updating some key parts of it. We are updating it with modern Xbox Live. … For those who haven’t heard of it, this game is a collectible card game that’s wrapped in an action RPG. … The game, when it came out, was very of its time.”

Are you excited about Microsoft's upcoming Scorpio project and the Phantom Dust remake? Hit the comments below.