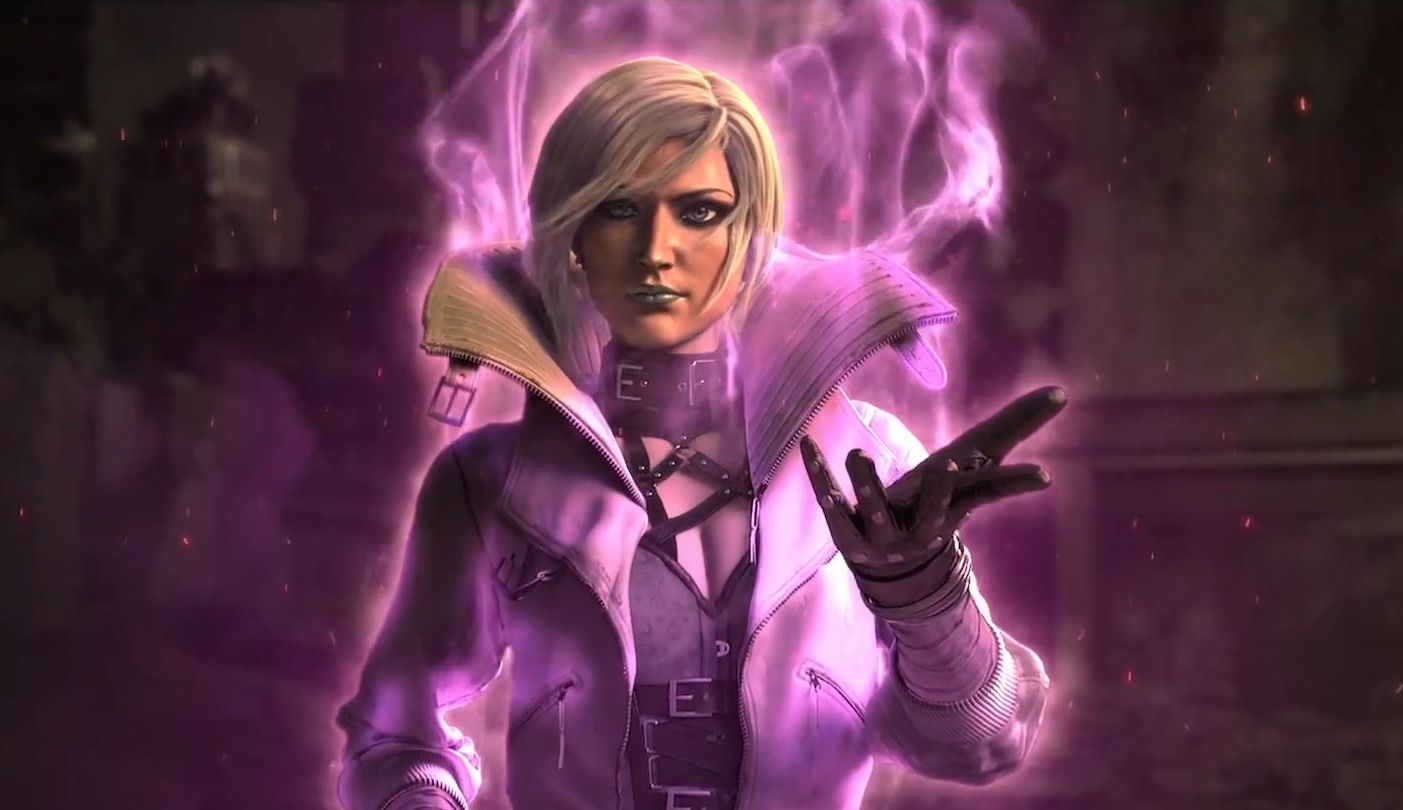 Loftis said as much following a question directed at Microsoft’s head of Xbox, Phil Spencer, on Twitter overnight. The recent cancellation of the highly anticipated Scalebound didn’t go down well with the Xbox community, especially since another big Xbox One/PC title, Fable Legends, was also cut off last year. According to Loftis, fans shouldn’t be worried about Phantom Dust however. “Phantom Dust is going well”, she reassured.

When asked why development on the remake of is taking so long, the Xbox executive replied that bringing an original Xbox title forward, is “decent work”, and the team wants to make sure that it turns out “great”.

It's decent work to bring an original Xbox game forward, and we want to make sure it's great.

The Phantom Dust remake for both Xbox One and Windows 10 PC will offer improved Xbox Live support alongside updated graphics and assets for better resolution. "We're using the original assets from the Phantom Dust that was released by Microsoft Japan in 2003," Loftis said last year. "We are updating some key parts of it. We are updating it with modern Xbox Live. ... For those who haven't heard of it, this game is a collectible card game that's wrapped in an action RPG. ... The game, when it came out, was very of its time."

Microsoft will be talking more about Phantom Dust in the near future, according to Loftis. “Just know it’s still in the pipe”, she added.

It's decent work to bring an original Xbox game forward, and we want to make sure it's great.

The re-release of Phantom Dust will arrive somewhere this year.