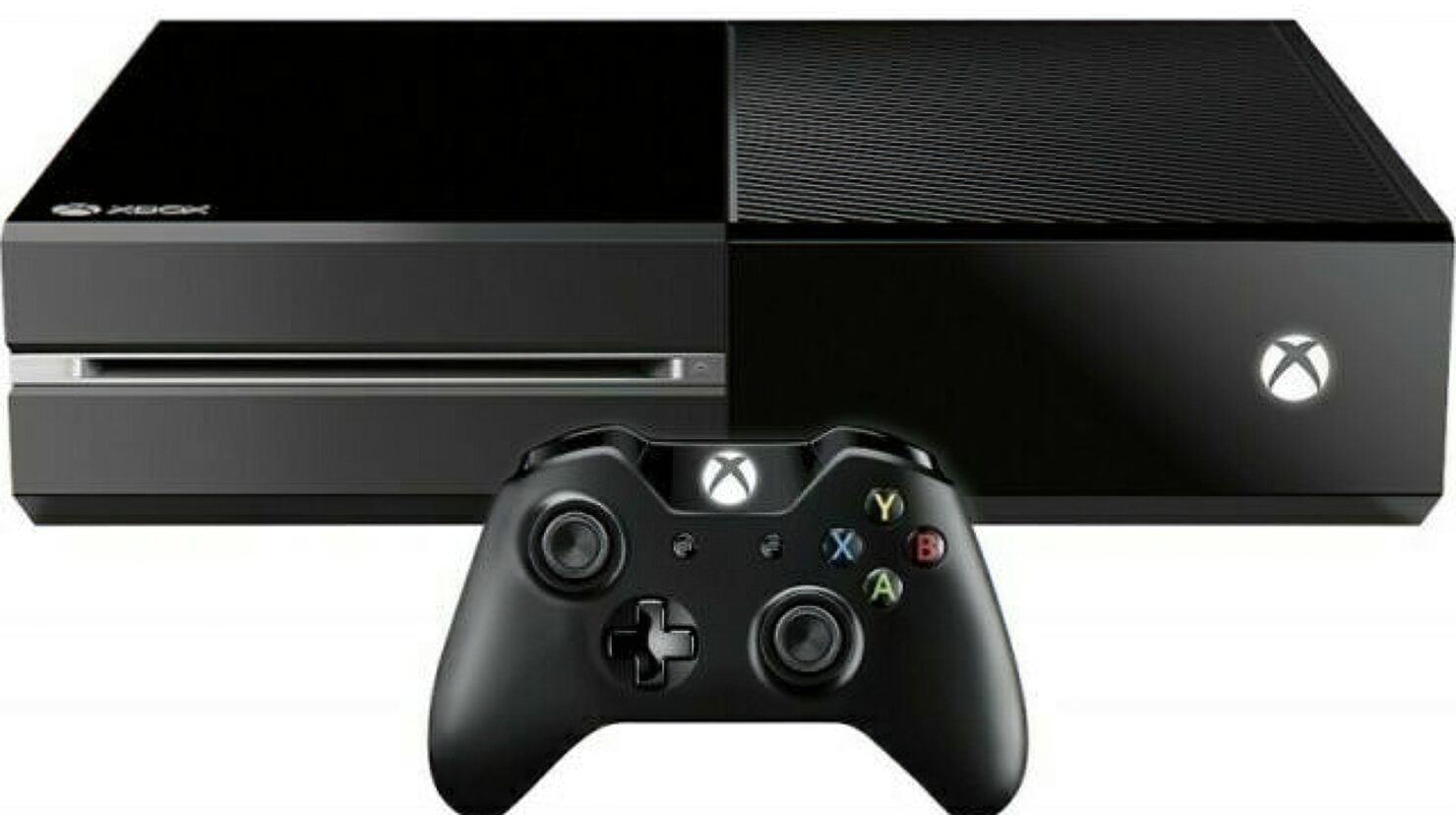 Microsoft's Head of Gaming Phil Spencer has appeared in a lengthy video interview with IGN's Unlocked podcast episode #500, published yesterday as part of the website's 20 Years of Xbox coverage.

Spencer touched on a number of interesting topics during the chat, though one highlight is perhaps his surprising answer to what really stuck with him over these two decades at Xbox.

This will sound like a funny answer, but I honestly think it was the Xbox One launch year, because it was such a seminal moment for the team and really check in on what we stood for and what we wanted to be as we went forward.

Obviously, for the brand, it was a challenging year. There was a lot for us to learn. The things that I see in the team now, listening to the community, challenging ourselves, not staying in the bubble that we're in but kind of trying to innovate and evolve what this is about...I think so much of what we are today is really from that first launch year of Xbox One, where we got a cold dose of reality in terms of, focusing not on what customers wanted but on what we thought we needed didn't work.

I see it in the team now, the learning from those years. Even people who have joined since then, it's just so much of a different team now, but as far as the core sentiment and what we stand for, that was a seminal moment for us. While we had to go through that time, I think it gives us strength now.

The Xbox One launch year was notoriously marred by terrible pre-launch marketing. Microsoft marketed the console as an 'all-in-one entertainment device', demonstrating its multimedia capabilities for a long segment of the console's debut press conference, which left gamers puzzled about the device's real focus. Moreover, the announcement that the console would essentially require to be 'always-on', with game licenses (including retail ones) bound to the user's Xbox Live account, prompted extremely negative reactions from the whole community, while Sony capitalized on Microsoft's stumble by proclaiming that it would do no such thing for its PlayStation 4 console. Eventually, Microsoft succumbed to the overwhelmingly negative feedback and decided to revert those policies, but the damage had already been done.

Microsoft's Interactive Entertainment division was then headed by Don Mattrick, whose name became synonymous with these events. Don Mattrick left Microsoft in July 2013, months before the Xbox One even launched, while Phil Spencer was promoted from head of Microsoft Studios to head of Xbox in March 2014, shortly after Satya Nadella himself had been appointed CEO of Microsoft.

The rest, as they say, is history; since that dark time, the Xbox brand has surely clawed its way back into the good grace of console and even PC gamers.