After Microsoft properly announced and explained the Xbox One DRM policies during its E3 2013 press conference, millions of fans reacted to these bitter confines by flooding the online social media and forum feeds. Several industry veterans and analysts predicted that the platform holder will lose the next-gen console war even before it starts if the policies stay in place. Thankfully, Microsoft didn't take long to listen to its fans and fix the policies that were desisting the growth of the Xbox One console. 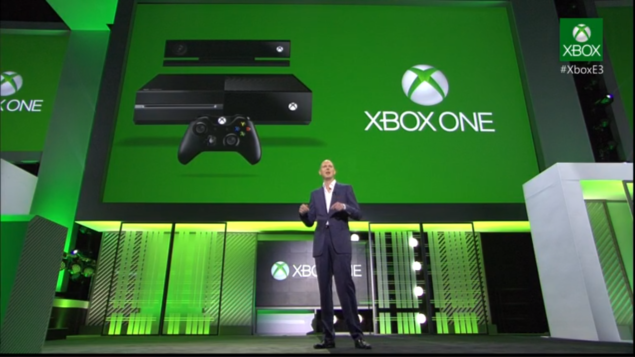 Analyzing the market situation after its E3 2013 press conference, Microsoft made some massive U-turns and changed its basic Xbox One policies such as dropping always online DRM, used game policy, all-time Kinect connection and more. Listening to its fans, Microsoft even went forward recently and announced a Kinect-less Xbox One bundle that would cost only $399, similar to its competitor; the PlayStation 4.

Of course all these policy changes and U-turns were made by the platform holder for the greater good of the console, and despite its slightly low hardware capabilities, Xbox One is still the second best video game console in the market right now. Defending all the previous big/small U-turns, Microsoft's Yusuf Mehdi recently talked to Fairfax Media and explained why the company thought it was important to change the policies. He mentioned that the platform holder was initially accused for U-turns but it kept on listening to their customers' feedback.

"In a way it's tough, but in another way it's not tough at all. I mean, being accused of listening to your customers and adjusting to their feedback? In my mind, that's a good problem to have."

"In the beginning I think we had some of those criticisms, like, 'oh you're changing, you're reversing positions'".

"I think we've now shown our customers, hey, we're going to respond, we're going to adjust. I think if we back that up with continued innovation, it's something we can feel really good about."

"We came to E3 very humble, hungry and focused," Mehdi continued. "We're going to continue like that as we go forwards."

Whatever critics have to say about Microsoft, the fact is that they indeed improved their reaction towards consumers a lot since E3 2013 by amending their mistakes and removing the unwanted DRM policies. What do you think about Microsoft's U-turns? Let us know in the comments section below.