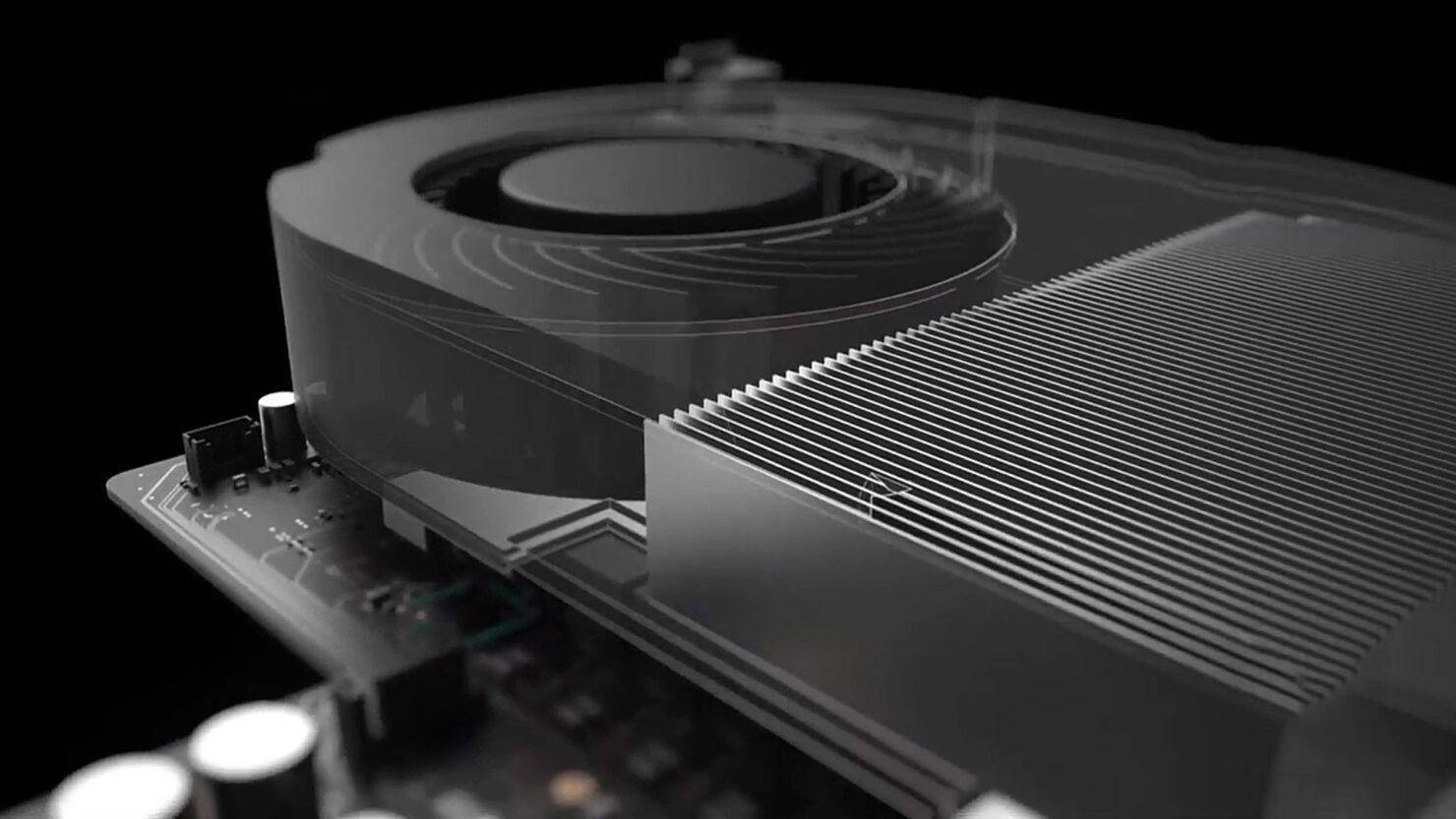 According to Microsoft’s head of Xbox, Phil Spencer, PC’s will be always me more capable of hardware upgrades compared to consoles.

Not too long ago, Spencer hinted at hardware upgrades for the Xbox One.  He later clarified that customers won’t actually be upgrading their console by opening it up.

“Am I going to break open my console and start upgrading individual pieces of my console?” That’s not the plan. There is something special about what happens with a console. You buy an appliance-like device. You plug it into your TV. It works when you plug it in. It’s not like I’m going to ship a screwdriver set with every console that comes out.”

Several months later, during this year’s E3, Microsoft announced the Xbox Scorpio – the “most powerful console ever made.” The Scorpio is designed around 4K games and 4K televisions, and due to its architecture, developers can easily target multiple platforms, including PC.

During a recent interview with Australia's premier computer magazine, PC & Tech Authority, Spencer was asked whether the Xbox isn’t just becoming a tiny PC if the Xbox would follow the same upgrade curve as PC’s do. According to Spencer, this won’t be the case, and PC’s will, by definition,  always be more capable of hardware upgrades.

JI: Back during the Spring Showcase in February, you spoke about a possible future for consoles in which they could “ride the same curve as PCs,” presumably with regard to their ability to be upgraded or become more capable over time. At what point does an Xbox become a tiny PC if it’s riding that same curve?

PS: “I think PCs by definition will always be always be more iterative and more continual in their upgrade capability, and that’s something that PC gamers really value. Obviously at Microsoft as the Windows company, we respect that I can upgrade my keyboard, I can get a faster mouse, I can get a better monitor, I can replace my CPU – that kind of tweaking and building that goes on is incredible. On console I just think it’s a different consumer device, and we wanted to build something that embraces what’s going on in PC, not compete with it. We see our best Xbox customers are also big customers on PC, and we wanted to make sure we were building a product that’s inclusive of both. On the console side I think a faster iteration on the hardware is really a platform focus, of how do we build a platform so that game developers are building games, and they can as easily as possible target multiple consoles. We think we’ve landed that with Xbox One S and Scorpio with the partners that we’re working with.”

Do you agree with the Spencer on this? Will consoles always be consoles, or will the become tiny couch PC’s? Are consoles still so much different from PC’s? Hit the comments below.