Spencer: Microsoft Is Committed To Video Game Consoles; Next Xbox Console Expected To Have Backward Compatibility 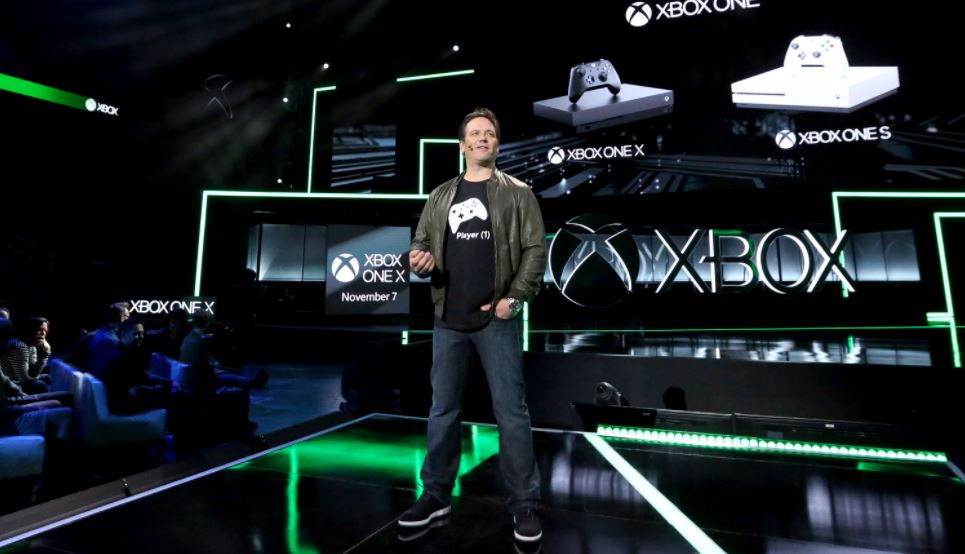 During yesterday's Microsoft E3 2018 press conference, Phil Spencer confirmed that another Xbox console is in development. Following the conference, Spencer clarified why the announcement has been made and what features players should expect the console to sport.

Speaking with Eurogamer, Phil Spencer confirmed that he announced the next Xbox console to show that Microsoft is committed to video game consoles and how players playing great console games are critical to the company's success.

It is how most people think of an Xbox. An Xbox is something you plug into your TV. It's the world's most powerful console - I like saying that! - and you get to play great games on your television. I want that to continue. And I don't want that to just continue in words. I want it to continue in action. In the last two years we've shipped the S console, which I love, and the X console - we said what it was going to do, and I love the fact we were able to deliver that.

Why other people might not want to say, hey, there could actually be another console, when we all know there likely is, is because it's a, hey, I need to keep people buying the console that's there. When people buy an Xbox, they buy into an ecosystem and they become an Xbox fan. Many of the Xbox fans we have today started on the original Xbox, were with us on 360 and they're with us now on Xbox One. I trust their commitment to our devices and our services as we go through this journey with them. So, I'm going to be open with them.

Phil Spencer currently can't say more about the next Xbox console, but he did mention that he is proud of their track record of compatibility so we should expect the next console to have backward compatibility.

What I would say specifically, without announcing anything, is I'm very proud of our track record of compatibility and us respecting the purchase of games you've made with us and bringing that to the current generation.

As you think about this next wave of hardware that eventually will come, so many of the large, large games people are playing today are still going to exist when the next hardware comes out. You're not likely to see a '2' after all those, as people are trying to move you to the next version of those games. In the old model of games shipping, getting played and then going away - and that was all of the games - a console transition was an easy step-function.

We went through it with Minecraft. We didn't ship Minecraft 2 on Xbox One to try to compel everybody to move to the next console, because that's not what Minecraft players want. They just want Minecraft to get better. When you look at games like PUBG and Fortnite and you think about these large games and ecosystems that'll be out there, when new hardware comes, people are still going to want to play those games, and it's going to be important for us as platforms to support them.

In case you missed yesterday's announcement, you can check out our E3 2018 coverage here.