Spencer: “We Build Our Xbox Plans Not In Response To Others”; Scorpio’s 6 Teraflops GPU Hasn’t Been Changed Since Announcement 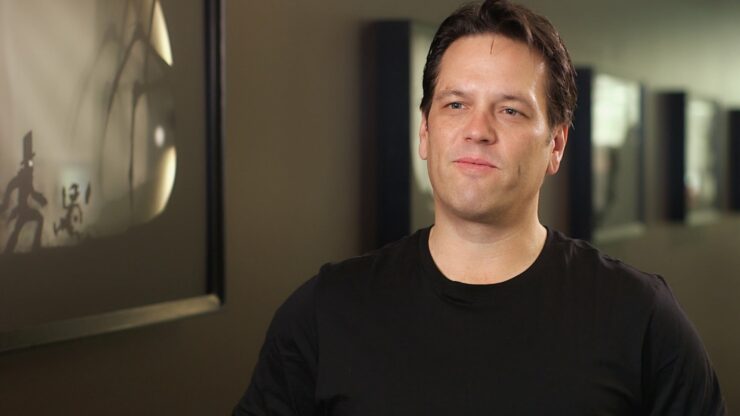 Xbox's Phil Spencer is, without a doubt, one of the most approachable figures in the gaming industry, often answering fans' question on Twitter. In the past few hours, Phil Spencer opened up a bit regarding their plans for the next year and how they're made with the customers in mind first.

Asked about the company's plans for the future, Phil Spencer mentioned that he's looking forward to next year's E3, which promises to be big for Microsoft thanks to the upcoming Project Scorpio console. Spencer also talked how their Xbox plans are built for Xbox customers first and foremost, not in response to others, hinting at the fact that the development of Project Scorpio isn't just a simple answer to Sony's PlayStation 4 Pro.

Looking forward to E3. We build our Xbox plans for Xbox customers, not in response to others. I think 2017 will be a good year.

Nothing has changed since our announce.

There's still a lot we don't know about the Project Scorpio console, but Phil Spencer has recently made it clear how they are not trying to make it compete with high-end PCs. While offering additional power over the original Xbox One, Project Scorpio will have a console price point.

When you talk to me about Scorpio, the term I use about the architecture isn’t the six teraflops which is obviously what we’ve announced, it’s balance. Really what it is, is you want a platform that is balanced between memory bandwidth, GPU power, you know, your ability to move memory and [an] amount of memory around in many ways is more inhibiting to the performance of your game than absolute teraflops on any one of the individual pieces, and when we designed Scorpio we really thought about this balanced rig that could come together at a price-point. Like, I want Scorpio to be at a console price-point, I’m not trying to go and compete with a high-end rig. And because we’re building one spec, we’re able to look at the balance between all the components and make sure that it’s something we really hit that matters to consumers and gamers.