Phil Spencer on Alan Wake 2: Remedy Has To Want to Make the Game 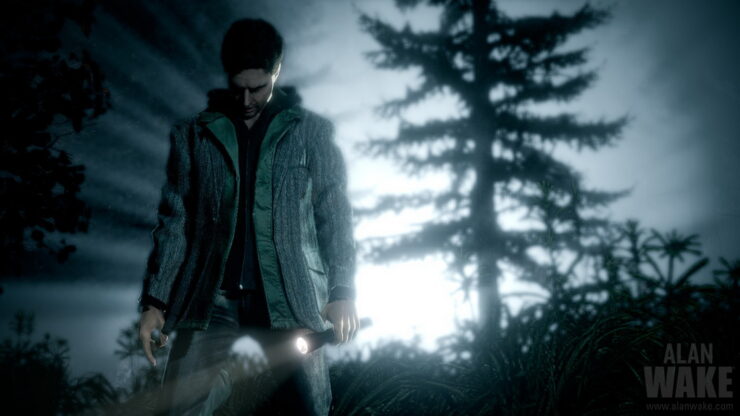 Alan Wake 2 primarily depends on Remedy Entertainment's willingness to start development on the game. That's what Head of Xbox Division Phil Spencer said in an interview with Stevivor.

That's quite odd, because Remedy actually worked on several Alan Wake 2 prototypes and showcased one to Microsoft, which opted to go ahead with Quantum Break. Here's what Remedy's San Lake told Polygon some time ago.

It's more like a mood piece. The high-level thematic elements of what's there. Clearly in the prototype we see Alan Wake himself as a more experienced player in the secret war against the forces of darkness.

The prototype also shows off enemies not seen in the original game, new settings and a new mechanic that the team was excited about. You can see a glimpse of rewriting reality in the video. Those were new things that we started prototyping and working on.

It's clear that escaping from the dark place can't be too easy and there should be a price to pay. So going into the sequel, there needs to be further journey and story arc for him to escape. They have been really supportive about Alan Wake and [now head of Xbox] Phil Spencer has been awesomely supportive when it comes to Remedy and Alan Wake along the way. We showed it to Microsoft and I guess at the time Microsoft was looking for something slightly different for their portfolio.

Whereas Alan Wake received universal acclaim from both the critics and the public (it sold over 3.2 million copies), Quantum Break's reception and sales were definitely milder. Alan Wake 2 is definitely a safer bet than a Quantum Break sequel for the time being, even more so since Remedy owns the Alan Wake IP (while Quantum Break belongs to Microsoft).

For the time being, though, the developer is working on CROSSFIRE 2's story; last month Remedy also revealed the intention to create cooperative multiplayer games in the future. Should Alan Wake 2 ever materialize, we'll make sure to cover it on these pages.