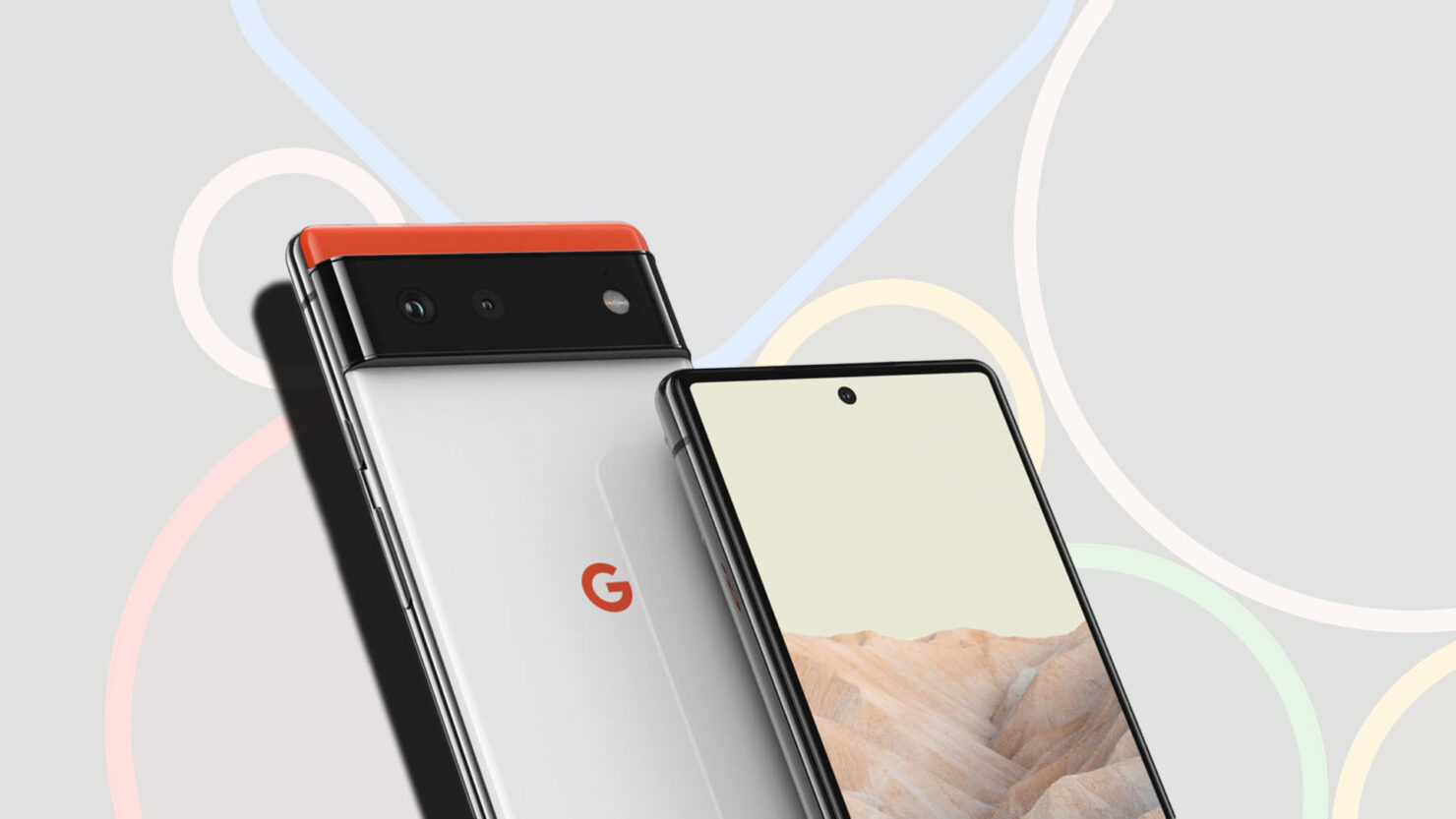 Google finally took the wraps off the Pixel 6 series last month, and the latest phones from Google not only feature a brand new design but upgraded camera hardware as well as in-house Tensor SoC, the latest version of Android, and a lot more that Pixel fans will love.

As per Twitter user @ZAKtalksTech, your Pixel 6 device comes with an option to increase the display's touch sensitivity, and doing so improves the in-display fingerprint scanner, too. Making it faster than before.

Got a Pixel 6 or Pixel 6 Pro?
- turn this on.
- it's under "Display" or just search for it.
- enjoy your improved fingerprint sensor/scanner.
Thank me later. 😁#Pixel6Pro #Pixel6 #Pixel6Launch pic.twitter.com/O7aAcUxDMl

The trick is relatively simple; all you have to do is go to Settings > Display and look for an option that says "Increase touch sensitivity." Based on the description, it should improve the screen's touch sensitivity when you are using screen protectors. However, enabling this option does seem to improve the fingerprint performance of the Pixel 6.

Although both Pixel 6 devices feature Gorilla Glass Victus on the front, if you are paranoid and you want to be sure that your phone can survive a drop, especially a screen, then we would highly suggest investing in an excellent tempered glass protector.

This setting does not make Google the first company in the race; Samsung has included this option. Still, considering how Samsung phones have been using ultrasonic fingerprints, the situation on those phones is different. The fingerprint has become a lot faster on the Galaxy S21 series, and we are only hoping for better and more matured revisions in future devices as well.