Need For Speed: Rivals Gameplay Released On Xbox One And PlayStation 4 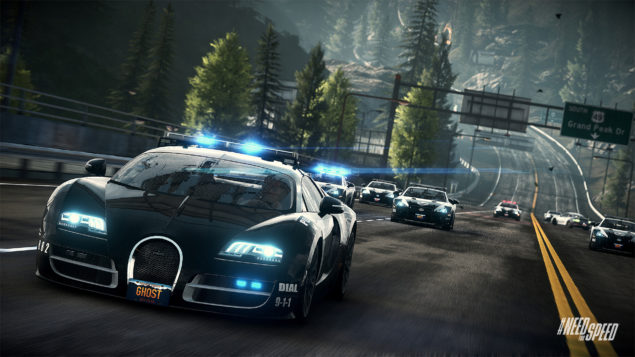 In this time of the next-gen rivalry between Microsoft and Sony, every new game is being judged carefully and very precisely to see weather it is performing well on Xbox One or is the PlayStation 4 version proving to be better. Any game developer have to first think on the response it will be getting before releasing a trailer of its new next-gen game title. Call Of Duty: Ghosts is an example, the issue became severe after it was confirmed that Xbox One plays the game on a lower resolution than the PlayStation 4.

With The Crew gone, Need For Speed: Rivals is now the one multiplatform racing game which will allow the gamers to once again get into an argument of which console plays the game better. Well to help with the main starter, Ghost Games has released two gameplay trailers of the game running on both PlayStation 4 and Xbox One. Lets start with the PlayStation 4 Need For Speed: Rivals gameplay.

Now lets have a look at the Xbox One gameplay.

The game looks fine on both consoles, gameplay is almost identical, guess EA is not getting into any of the resolution and fps mess. Need for Speed: Rivals would be released later this month on PC, PlayStation 3, Xbox 360, PS4 and Xbox One.