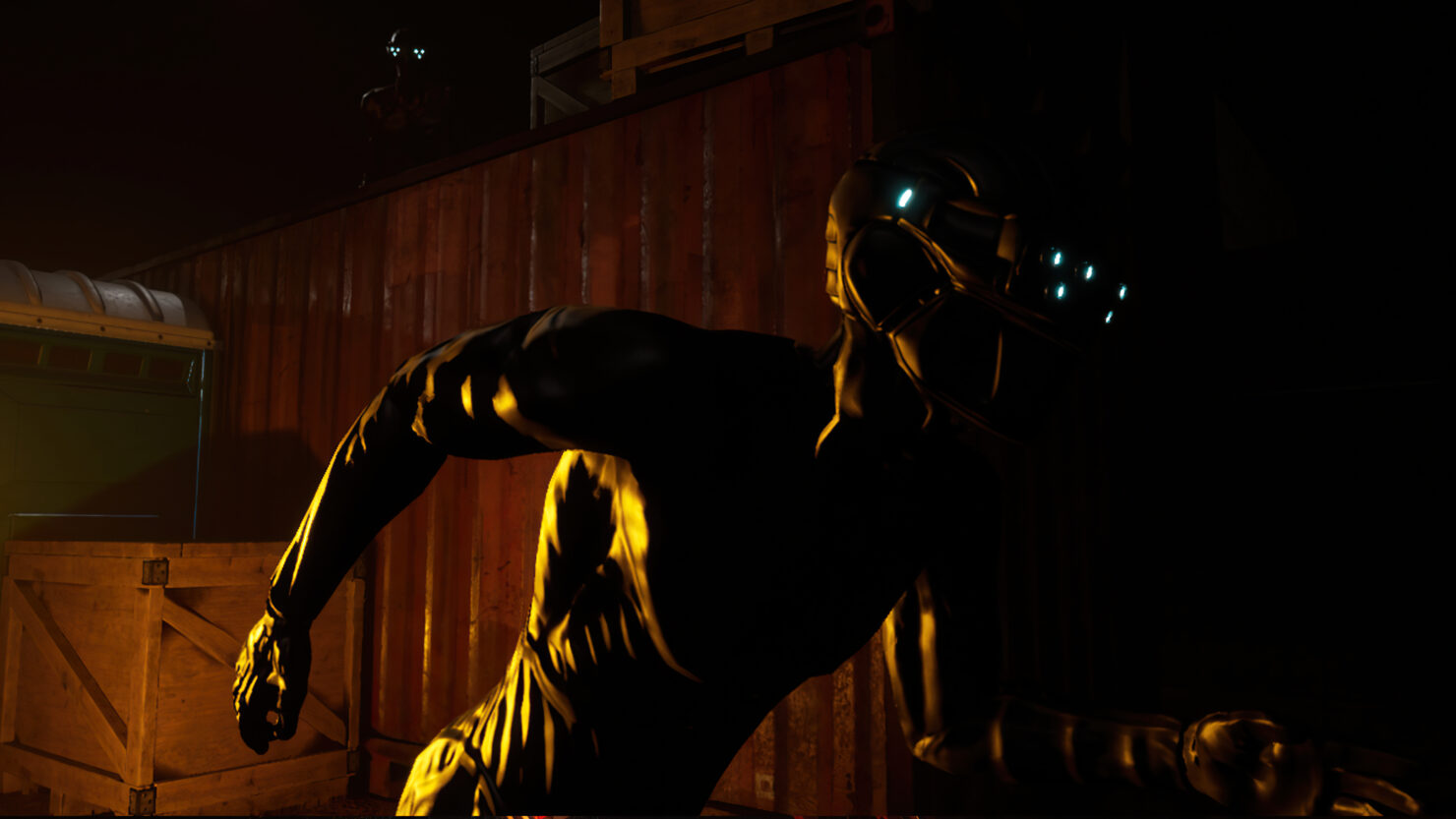 Splinter Cell fans might be resigned to the fact that Ubisoft is in no hurry to revive Sam Fisher and his stealth shenanigans (with the exception of a VR game coming to Oculus platforms), but there may be hope for them yet in the form of SPECTRE, at least if they were into the unique Spies vs Mercs multiplayer PvP mode.

Developed by Canadian indie studio Symbiosis Games and due to launch this year, SPECTRE is entirely focused on delivering that particular asymmetric gameplay which managed to carve a sizable niche that has been left hanging since 2013's Splinter Cell Blacklist. Speaking to IGN, Symbiosis founders Jordan Crawford and Fred Toms said that their inspiration is specifically 2005's Splinter Cell: Chaos Theory, which they believe to be the best iteration of Spies vs Mercs, though the gameplay experience of SPECTRE will also be 'overhauled to modern standards'.

The developers are targeting PC (Steam), but they're also eager to release the game on Xbox, which makes sense considering that Splinter Cell was born as an Xbox exclusive. In fact, they'd love for SPECTRE to launch on both platforms at once and possibly even on Game Pass.

REAPERS, a well financed private military company, infamously only recruit the most skilled combatants from across the globe. They typically consist of former U.S. Marines who've abandoned 'Uncle Sam' in search of more bountiful compensation. The REAPERS are the heavily armed, lethal counter-measure for when the threat of a SPECTRE invasion looms.

Failure, for both sides, is not an option.

Players will experience the intense action gameplay from both perspectives, relying on their teammates to provide cover from - or distract- the opposing team as they race against the clock to complete their objectives.